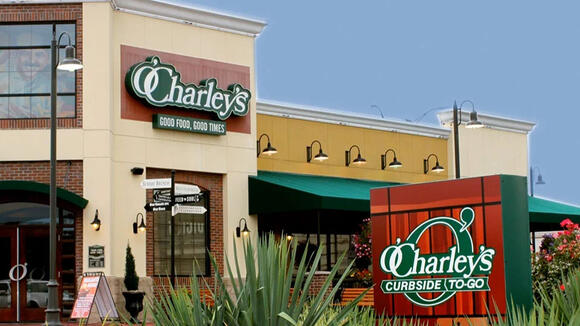 O'Charley's is a popular restaurant in four locations in the Metro Richmond, Virginia area, including Chester, Glen Allen, Midlothian, and Richmond. The popular national restaurant chain is about to become even more popular. That's because O’Charley's recently released its first-ever signature beer.

Underground Chuck’s is a lightly hopped American lager that is available at all Richmond, Virginia O’Charley’s locations. The national restaurant chain partnered with Music City Beer Company, owned by Fat Bottom Brewing, to come up with the new beer.

Underground Chuck’s has a subtle sweetness with a big flavor. It is smooth with a refreshing finish. The restaurant's new signature beer is for anyone who has a taste for an easy-drinking, flavorful beer.

“We are excited for our guests to enjoy Underground Chuck’s. We spent months working with the extraordinary folks at Music City Beer to craft a delicious beer that pairs well with our amazing food. We are extremely proud to be collaborating with Fat Bottom Brewing. Underground Chuck’s is the fun result of two Nashville companies coming together to create a truly special beer and we can’t wait for everyone to taste it.”

O’Charley’s signature beer goes great with the restaurant's delicious food. You will not be disappointed whether you stop in for a cold beer to go along with a tasty hamburger for lunch or a juicy steak for dinner.