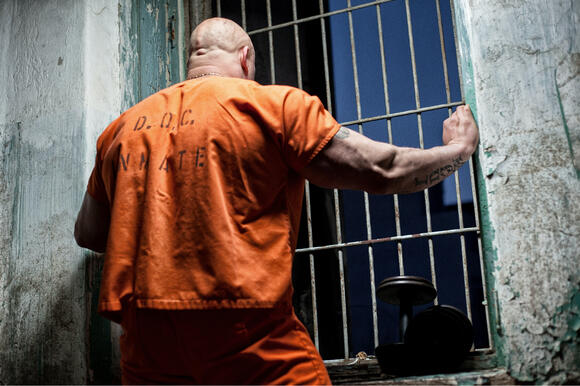 This ongoing story really started on October 7th in Holly Hill, Florida. A man and his girlfriend, Alec Almanzar and Ayadalis Chalas, both entered a shooting range. They calmly asked the clerk to rent a 9mm gun for the range and also purchased some targets, bullets, and eye and ear protection. Everything seemed normal. No one could know that within the next few minutes, Ayadalis would be dead and Alec badly injured. No suicide note was found.

When they got on the range, the couple put their heads together, temples touching. Alec fired the gun directly into Ayadais's head and the bullet entered his head as well. When paramedics arrived, Ayadais was dead and Alec was brought to the hospital. He didn't recover until about mid-December when he was finally released.

However, after recovering, Alec Almanzar was taken into custody for the charges of his girlfriend's, Ayadalis Chalas, murder. Police officer Chris Yates commented on the case and said:

“They knew that the charges were coming down. Now he is back in our custody and will be facing the charges.”

What were the underlying mental illnesses?

Obviously, this particular story is very sad for many reasons. Both Alec and Ayadais were young, in their early twenties, and had their whole lives ahead of them. It makes me wonder if either of them were suffering from any documented mental illnesses such as depression, and if they have had suicidal thoughts or attempts in the past.

A Study about Suicide Pacts

Suicide pacts in particular have been studied extensively in the past. They are an important aspect in understanding suicide and how to better help people who are suffering from depression.

One study in particular by Sundararajan Rajagopal looks at several different parts of suicide pacts, including ones where there is a survivor. Suicide pacts are definition say that both parties are agreeing to the suicide. However, Pajagopal found that this might not always be the case. Pajagopal says:

This is why knowing their mental health history may also be important for the investigation.

Should he face the full sentence?

Regardless of the circumstances, one thing is certain: Alec pulled the trigger that killed Ayadais and severely injured himself. However, the question is, should he face the full sentence that is staring down at him as a potential outcome of his actions? Or should he face a lesser sentence to account for the mental health issues they both may have faced and suffering that has already occurred?

What do you think? Leave your thoughts in the comments below.