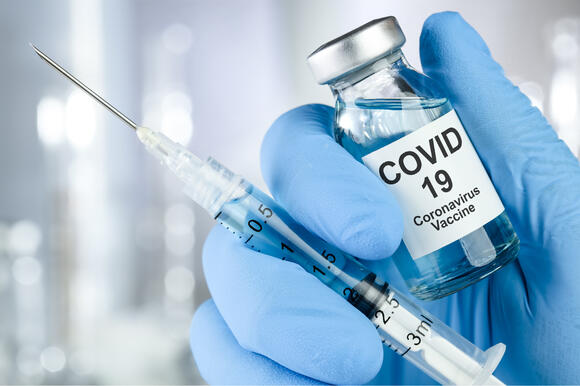 This article takes a look at what we know about the investigation so far and what officials have to say about the legalities of vaccination mandates.

As you know, a new Florida law that took effect this year was Senate Bill 2006. This bill stated that vaccination passports were illegal and sought to put a ban on them. Governor DeSantis stated at the time of the signing of the bill:

“In Florida, your personal choice regarding vaccinations will be protected and no business or government entity will be able to deny you services based on your decision."

Any violations of this law are subject to a $5,000 fine per violation.

Leon County was recently fined approximately $3.5 million dollars by the Florida Department of Health. Florida has been investigating many government agencies, arts centers, medical centers, and so on as the pandemic has gone on and vaccines have been readily available. The purpose of the investigation has been to ensure that Florida law such as Senate Bill 2006 is being upheld.

During their investigation, the Florida Department of Health has decided to fine Leon County for violations they claim they have found. The Florida Department of Health claims that Leon County violated the vaccine passport ban law by requiring proof of vaccination. The investigation is still ongoing, though Florida Governor DeSantis has commented on this case during a press conference:

“These are people that, presumably, have been serving throughout this whole time and now all of a sudden they’re basically getting kicked to the curb."

The Florida Department of Health is reportedly investigating several specific organizations and instances of the Senate Bill 2006 being violated, including;

But just how ethical are vaccine mandates?

On September 9th, President Biden ordered that businesses with more than 100 employees require workers to get the COVID vaccine or provide a negative test for the virus on a weekly basis. This has obviously sparked a lot of controversies as vaccine mandates are a

Stacey Lee, a professor of Carey Business School and expert on business law, recently answered an interview with HUB regarding vaccine mandates.

Although Stacey didn't see an issue with companies charging unvaccinated employees more as a health insurance surcharge, he did agree that vaccine mandates could pose an issue with the dwindling workforce by further thinning the ranks.

"It is reasonable to require individuals absent a qualified exemption to bear a portion of the health care costs resulting from their refusal to get vaccinated...but it (vaccine mandates) could also lead to a mass exodus of workers for other industries."

Of course, Governor DeSantis is still fighting against vaccine mandates. In a recent tweet, he said that "No one should lose their job because of COVID shots."

What do you think? Should vaccine mandates be allowed? Let me know your thoughts in the comments below.