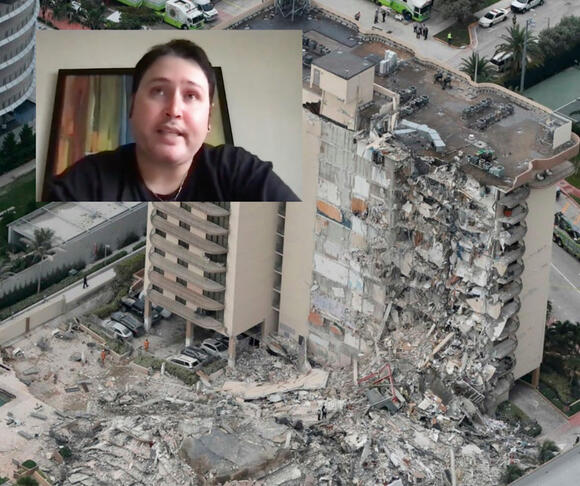 This article recaps how one Florida teenager was saved during this horrible event and how it impacted both the rescuer and the family of that boy.

The Man Behind the Rescue

On June 24th, a little past midnight, Nicholas Balboa's dog had to use the bathroom. He walked his dog for a few minutes when he allegedly felt the ground shaking and got the shock of a lifetime when he saw the collapsed condo.

Nicholas ran back to his apartment to put his dog safely inside and then immediately returned to the just collapsed condo in a hurry - so quickly, in fact, that he later recounted that he wished he had been wearing different shoes when he returned to the wreckage.

"I wish I had had different shoes on."

With nothing but flip-flops on, he still searched the wreckage, climbing over the rubble, hearing screams and cries for help.

When he found the course of the screams, he only saw 15-year-old Jonah Handler's fingers pushing through the rubble. He calmed the teen before going to get more help. He told him...

He quickly got the help of several other police officers who started to respond to the scene, and together they pulled the teen out of the rubble. 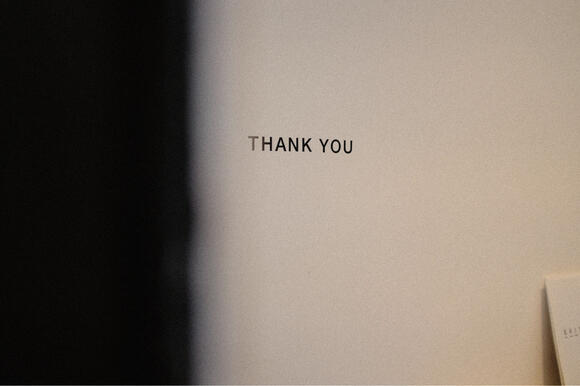 On June 28th, just days after the tragedy, Jonah's uncle reached out to Nicholas, first on Facebook and then through a phone call, to give him a heartfelt thank you for saving his nephew.

According to the uncle, the teenager was out of the hospital and overall had minor injuries. He was one of the lucky ones.

Although Nicholas had helped save the teenager, he admitted to thinking back on the situation, wondering what he could have done differently to help more people.

Nicholas Balboa commented on the horror of the situation.

"He was obviously sleeping. I can only imagine how many people were in their apartments either sleeping or watching TV or just whatever, just living their lives. Unbeknownst to them the building was about to break away."

The condo collapse is definitely a horrible tragedy, but one teenager was saved by Nicholas Balboa's quick actions.