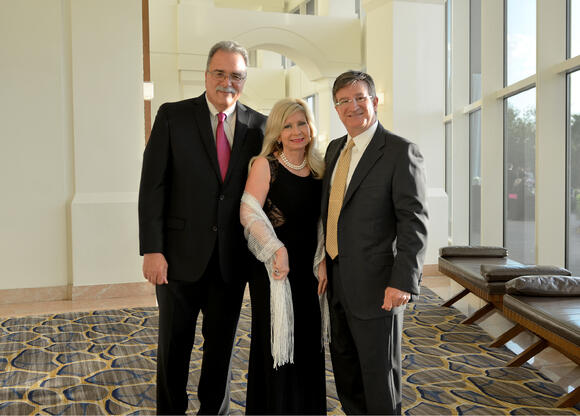 Screenshot by author from Academy of Holy Names website

In case you haven't heard yet, a Catholic school has been accused of being too "woke." Literally. If you're confused, let me clear up what "woke" means. Woke is "alert to injustice in society, especially racism."

This article analyzes the recent Florida lawsuit against the Academy of the Holy Names Catholic school, as well as the riveting story behind it.

Florida parents, Anthony and Barbara Scarpo, had their two daughters enrolled at the Catholic school, Academy of the Holy Names. As well-off Catholic supporters of the school, they pledged over a million dollars to the school in 2018. In 2018, the couple went ahead and paid over $200,000 of that pledge to the school.

Barbara Scarpo commented on how easy it was for her to give the pledge, at the time of the pledge.

“It was an easy decision for our family to support the Academy of the Holy Names after witnessing the transformation of Olivia and Sophia into young women with a deep foundation of faith and love. As parents, we believe the greatest gift that we pass on to our children is the example of selfless love and giving.

As a thank you, the school named its private theater after the family.

However, things started to sour between the school and the parents when they realized that this Catholic school wasn't so traditional. In fact, they later accused the school of being too "woke."

You're Too "Woke" - What They Didn't Like About the School 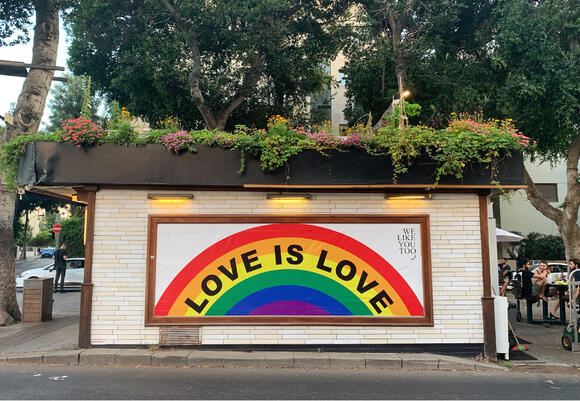 Again, woke means you're aware and alert about social injustices. That sounds like a good thing, right? After all, if there's an injustice, you want to be mindful about it, don't you?

Apparently, it's a bad thing to some people, as they accused the school of "woke culture" in their lawsuit. But what about the school didn't they like? Let's talk about it. The parents claimed the school "lost its way" and gave too much priority and discussion to issues like...

There were a few specific things about the school that the couple didn't like:

Emily Wise, a spokesperson for the Florida parents, commented that emails from the school say that the school's curriculum is based on Catholic values. Since the parents think that the values being taught are not traditionally Catholic, they are suing the school.

The parents are suing to get a return of their donated money.

Who do you think will win?

Who do you think will win this lawsuit? Do you think the parents will actually see their donated money returned? Or do you think the Catholic school will win and be allowed to continue their "woke" curriculum? Let me know your thoughts in the comments below.