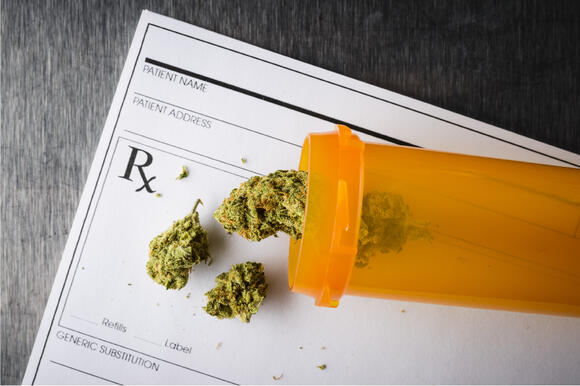 This article discusses the recent decision to increase the number of medical marijuana licenses available and how lawmakers think it will impact patients.

The Department of Health recently announced that they are preparing an additional 15 new medical marijuana treatment center (MMTC) licenses.

In order for a company to grow, produce, and sell medical marijuana in Florida, they need an MMTC license. However, there are a very limited number of MMTC licenses, and they are very expensive to purchase.

However, there are over 575,000 patients in Florida, which also makes the price of medical marijuana high for patients as the supply is currently limited and the sellers are a small pool.

Representative Carlos Guillermo Smith commented on the need for competition.

“We need more competition because that will drive down the cost of the product for patients." 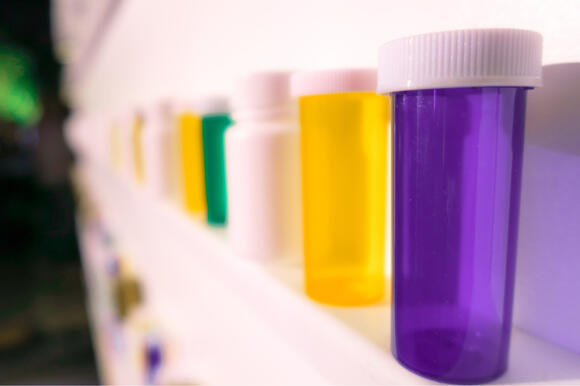 However, just because the MMTC licenses are nearly doubling doesn't mean that the actual treatment centers double. In an ideal world, yes, the two would correlate flawlessly. However, lawmakers speculate that the high cost to actually produce in a seed-to-sale business model (as we have now) will make it difficult for new companies.

“Florida is going to be awash in medical marijuana licenses. The problem is, nobody wants to put the capital in to build the facilities and then site the retail facilities and build the processing plants necessary to make this work."

How can the state make medical marijuana more affordable for patients?

Clearly, the state is trying to increase the competition to make medical marijuana more affordable for Florida patients. However, if it is going to work is another matter entirely.

Do you think that issuing more licenses will lower the price of medical marijuana? If not, what do you think the state should do to lower the cost for Florida patients?