These 5 Florida Counties Have the Most COVID Deaths. Would You Have Guessed? 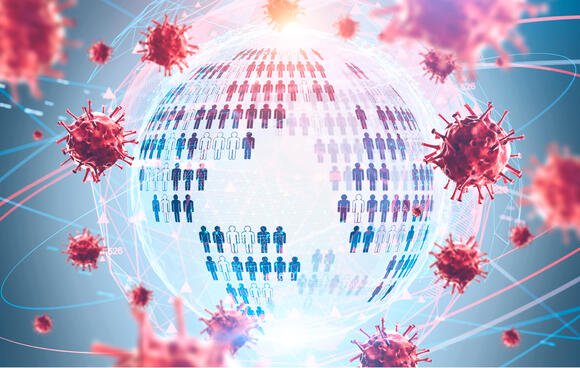 Some Florida counties have been hit harder than others with COVID-19 related sickness and deaths. But even among the five counties with the most COVID deaths, there are quite a few differences.

This article analyzes the five Florida counties with the most deaths from COVID to date. Let's take a look.

Broward County comes in second for the most deaths from COVID-19. Although its deaths may seem like a lot less than Miami-Dade (and they are), Broward's population is also a lot lower. Broward County is shy of just two million residents.

Hillsborough County is the fourth county with the most deaths from COVID-19. Hillsborough County has a population of one and a half million people as well. Its number of deaths is significantly lower than in Palm Beach County, even though the total number of cases is a similar amount.

The Trend Between These Five

The lower the population in each county, the fewer cases and the fewer COVID-19 deaths. The more populous areas were obviously hit harder than less populated areas. To me, this makes sense, as a higher population means that the virus has a chance to spread more (access to more people).

According to Laura White, a biostatistican, having a dense population can definitely impact infection rates (although it is not the sole factor).

“It’s not a surprising conclusion to say that if you live in a dense urban area, it’s probably going to take a little bit more intervention to really reduce those contact rates."

Of course, experts also argue that population density is a small factor in infection rates. What do you think?

Are you surprised by any of the counties on this list?