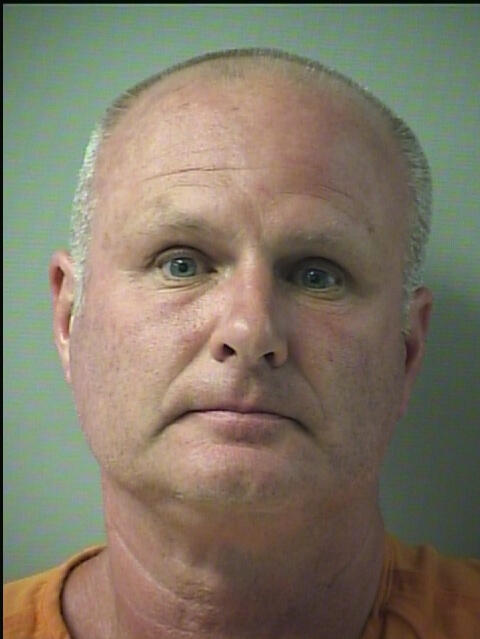 This is a new low as far as hate crimes go: a Texas tourist allegedly got angry at an Asian woman and her kids because the kids pet his dog. When the man told them to stop petting his dog, the situation quickly escalated as the kiddos didn't stop quick enough.

This article is about the recent hate crime against an Asian family, as reported by the Okaloosa County Sheriff's Office.

The kids pet his dog.

According to the Okaloosa County Sheriff's Office report, Wade Anton, a 54-year-old tourist from Texas, started to get agitated when some young kids pet his dog. They were at Beasley Park on Okaloosa Island at about 4:15 in the afternoon.

Wade said that he asked the family to stop petting his dog and leave them alone.

When they didn't stop, the situation escalated.

The kids didn't stop petting the dog. They ignored his request, and that was when witnesses to the hate crime said that they heard Wade Anton call the family a racial slur. In addition to that slur, he reportedly said:

"Go back where you came from."

According to the victim, the verbal abuse happened with about 25 feet of distance between both parties.

The racist tourist punched the man of the family.

According to the victim, Wade made a point to charge at him, running around the railing at the park they were at. The victim pulled a gun, but supposedly no shots were fired. Wade was not deterred if there was a gun, as he began to punch the children's father repeatedly.

The two men were separated by witnesses at the scene, and no one was seriously harmed, although there are several charges against Wade Anton.

Wade Anton was charged with a hate-crime-related battery. He is currently waiting for a hearing at the Okaloosa Department of Corrections.

The Florida Department of Law Enforcement gives a detailed definition for what turns a crime into a hate crime.

"...a committed or attempted criminal act by any person or group of persons against a person or the property of another person or group, which in any way constitutes an expression of hatred toward the victim because of his/her personal characteristics."

Any hate crime is a serious crime. Battery, alone, is a felony. If convicted, Wade Anton could face years in prison and thousands in fines.