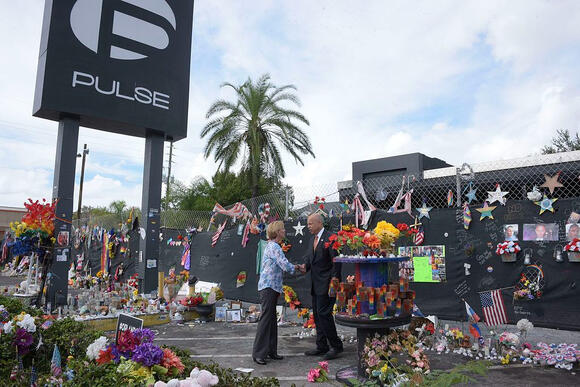 Can you believe that it's already been five years since one of the most horrifying shootings in the USA? The attack on Pulse nightclub was one of the deadliest mass shootings in the country. Five years later, and the site of the shooting will soon be an official memorial.

This article is about the attack on the Pulse nightclub and how Pulse is set to become a national memorial, thanks to Florida Senator Rick Scott and President Biden.

On June 12th, 2016, exactly five years ago, a man went into an Orlando nightclub and opened fire. 49 people were killed. Over 50 more were injured. At the time, the shooting was the deadliest in the country by a single gunman.

Omar Mateen was the gunman in the Pulse shooting. He was a 29-year-old Muslim man. In the 9-1-1- call made after the shooting began, Omar Mateen swore his allegiance to the Islamic State of Iraq and the Levant. When a negotiator spoke with him, he told the negotiator to relay the message that the U.S. should stop the bombings in Iraq and Syria. There was a three-hour-long standoff between him and the Orlando police before he was shot and killed.

Many of the victims of the Pulse shootings were LGBTQ and Hispanic as the club had been hosting a "Latin Night." Sadly, about 90% of the victims were Hispanic. 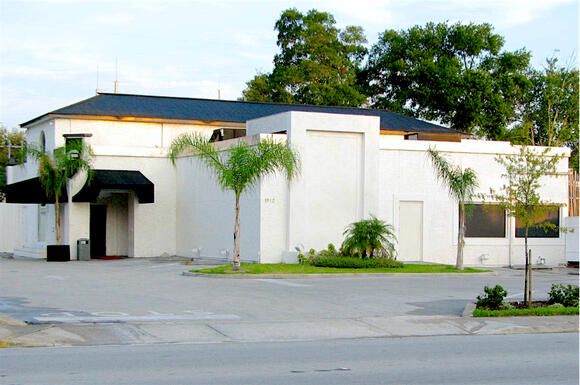 Bill H.R. 49 asks for Pulse nightclub to become a national memorial. The exact language in the proposed bill is:

To designate the National Pulse Memorial located at 1912 South Orange Avenue, Orlando, Florida, 32806, and for other purposes.

To have Pulse become a national memorial is very important for everyone, but especially the most impacted communities from the shooting: the Hispanic community and LGBTQ community.

"Five years ago, we lost 49 innocent lives in a terror attack against our state, nation, & Hispanic & LGBTQ communities at the Pulse Nightclub. We will never forget them."

The bill passed through the U.S. Senate and was approved. President Biden has said that he will sign the bill, making it law, and thus making it official that Pulse will become a national memorial to honor the lost lives.

What do you think about our newest national memorial? Have you been to Pulse since the shooting?