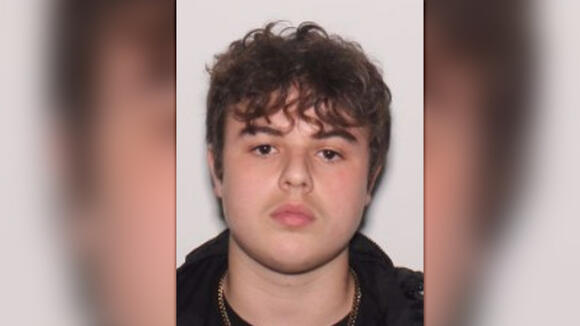 Drug deals go wrong all the time and are not too uncommon to hear about. However, it's not too often that the drug dealer is 17-years-old.

This article discusses what we know so far about the crime that occurred in Polk County, the sheriff's comments on the case, and asks the question: should the teenage suspects be tried as adults?

On Monday night, in Gordon Heights Park, Taigur Taguri was sadly shot and killed. The 17-year-old boy met with four suspects, all allegedly high schoolers, in order to illegally sell them marijuana.

Witnesses from near the crime scene hear Taigur pleading with the suspects before being shot.

Sheriff Grady Judd commented on the horrifying nature of the crime.

"It makes me completely angry that we've got kids killing kids... it makes me so angry that I want to poke my eyeballs out one at a time."

Sheriff Judd even went one step further in his comments on the crime, pleading with parents to help him by parenting their children better.

Sheriff Judd seems to place most of the blame on the parents based on his comments to the media. When the police were at one of the murder suspects' homes, they also arrested their father, 47-year-old Jevon Berrien Sr., because they found additional drugs at the home as well as an illegal gun that he was not allowed to have.

"I would say the apple doesn’t fall too far from the tree."

The Suspects; Tried as Adults?

Police identified two of the suspects as two 16-year-old cousins, one of which lives in Bartow. The shell casings from the scene of the crime matched a gun found at one of the cousin's homes.

Both of the cousins will be tried with first-degree murder and a number of miscellaneous other charges.

The two other suspects are still unidentified by police and remain at large within the community.

The sheriff is asking the state to prosecute the teenagers involved in the killing as adults because the crime was so extremely brutal and merciless.

Do you think that the teen suspects should be tried as adults?

What do you think? Considering the brutality of the crime, do you agree with Sheriff Judd and think that the teen suspects should go through the trial as adults? Or do you think they should be tried as children since they are still in high school?