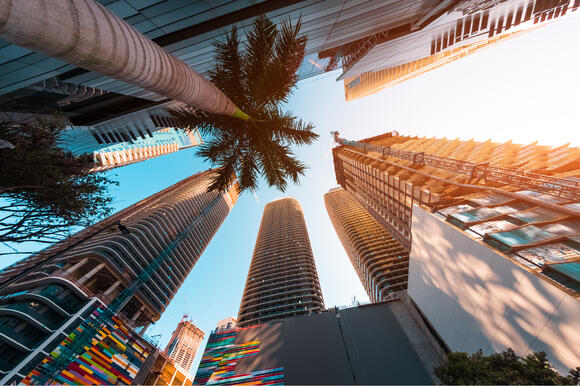 The FBI releases data every year on the crime rates in each state. According to their data for 2020, there are three Florida cities that have far higher crime rates than the rest, which I would say makes them pretty darn dangerous to live in.

This article analyzes the three cities with the highest-ranked crime rates (and a population over 5,000) and how you can stay safe no matter where you live.

Florida City, named after the state itself, seems as if it would be an absolute paradise. It's close to Miami and has a lot of options for local things to do. However, this city is ranked in the top 100 dangerous cities within the entire country.

Here are some stats about Florida City:

Opa-Locka comes in at number two for the most violent crimes in Florida. This city is close to Florida City, still in Miami-Dade County. In 2004, this city actually had the highest crime rate in the United States (beating out every other city for the infamous title).

If you can ignore the high crime rate, Opa-Locka has its own hidden gems, like the City Hall and Gardens, along with some local breweries.

Here are some stats about Opa-Locka:

Ah, Lake City, Florida. This beautiful, sunny city is known for its springs, music festivals, and an easy-going culture. However, with all of that good stuff, there is a lot of crime that happens in Lake City. Like Florida City, it has a higher than average crime rate, thus bringing it in at number three on the list of most dangerous cities in Florida.

Here are some stats about Lake City:

How to Stay Safe and Help Prevent Crime

There are a few general safety tips to keep in mind to keep yourself and others safe. These tips come from Public Safety from the Columbia University.

Even if you live in an area with a higher crime rate, keeping these tips at the forefront of your mind can help save your life and the lives of others. Remember to always be vigilant and don't be afraid to call the police if you see anything suspicious. Stay safe out there!