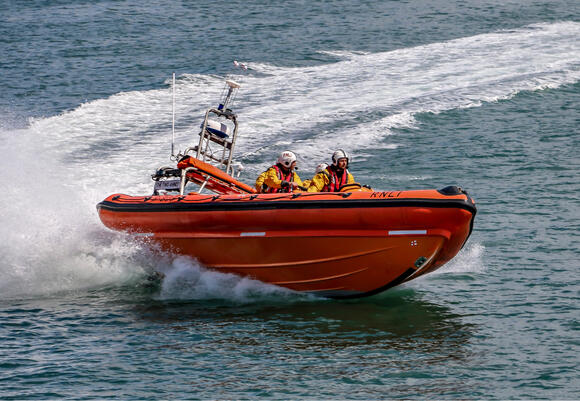 Unless you've had your head in the sand, you've probably heard about the Coast Guard stumbling across the survivors of a capsized boat from Cuba. The people were found on Thursday afternoon, just 16 miles off the coast of Key West. However, today the Coast Guard announced that they decided to cease the search for the rest of those lost at sea.

This article takes a look at the recent incident near Key West, Florida, the increase in similar incidents, and the Coast Guard's decision to stop the search.

According to the eight rescued survivors, the boat from Cuba had set sail from the Port of Mariel on Sunday and had capsized on Wednesday afternoon. The eight survivors were found by a routine Coast Guard patrol on Thursday, along with two bodies of those who unfortunately did not make the rough night at sea. 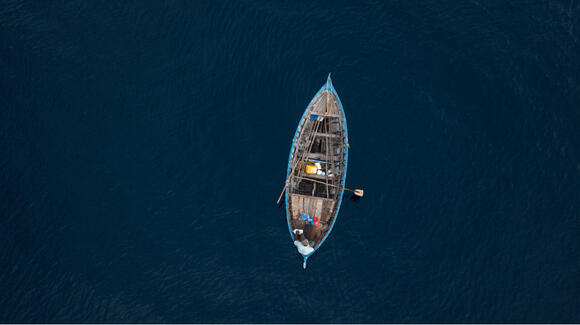 According to the rescued people, there were ten more people lost at sea.

A massive search that used both air and sea vessels, such as boats and helicopters, began on Thursday and continued through Friday. By Friday afternoon, the Coast Guard had searched over 6,500 square miles of ocean.

Sadly, there were no signs of the boat or the people who had been on it. According to a woman who knew one of the survivors, the boat they had used to cross the waters from Cuba was small. She called it a "un balsa," or a raft of barrels.

"They were basically on top of one another -- 20 people on that raft."

Unfortunately, the Coast Guard reports that this sad incident is not the first (and probably not the last) of its kind. As of lately, there has been a reported increase in people attempting to cross the waters from Cuba to reach the United States coast and seek the safety of the U.S.

The journey across the ocean is dangerous and often ends poorly for those involved. 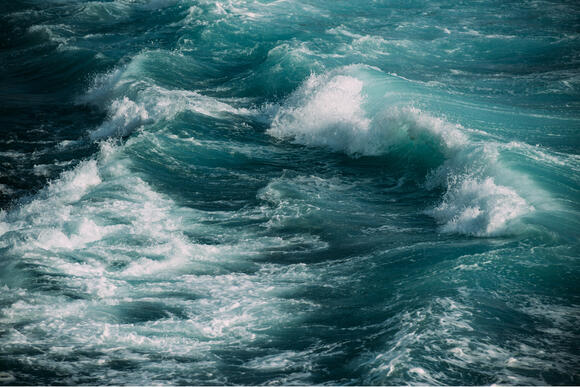 Captain Adam Chamie from the Coast Guard commented on the recent incident in a press interview when they decided to stop the search for the ten missing people.

“The Coast Guard...searched continuously the past three days to locate the missing 10 people. The decision to suspend a search is always difficult and is made after careful consideration of all the facts."

Sadly, as more time passes from when the ship capsized, the chances of finding survivors get slimmer and slimmer. After three days of searching and no luck at locating remains from the ships or people, the Coast Guard was unable to continue their search.