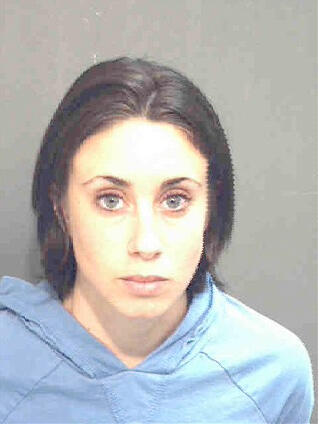 Some people are just constantly in trouble, causing trouble or attracting trouble. Casey Anthony, who had once stood trial for the suspicious death of her infant, has had a few legal issues since then. Many of them have been small, but it's no secret that Casey Anthony is having trouble staying out of the public eye.

This article takes a detailed look at the most recent incident involving another woman and a heated argument over a mutual ex.

Many people have argued with others over a mutual love interest. That's happened since the beginning of time, so it's no surprise, really. However, most responsible adults don't get into fights in Florida bars. 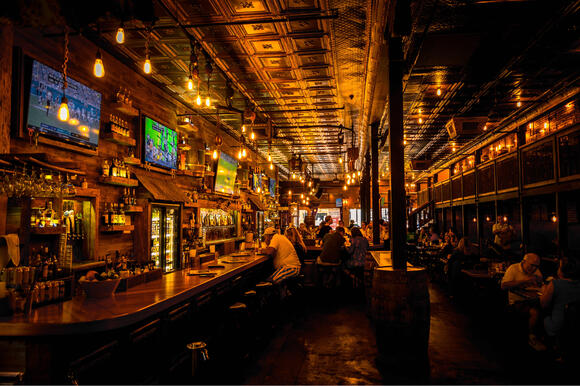 On Sunday, at O’Shea’s Irish Pub, Casey Anthony and another woman were reportedly screaming at each other. The cause of the unrest? A mutual ex-boyfriend of theirs. According to the West Palm Beach police department that responded to the incident, they were arguing over a man they were seeing...at the same time...

Police were called to the scene when the unnamed woman spilled her drink, allegedly purposefully, on Casey Anthony.

"The report notes that the call came in as someone throwing a drink in another person's face."

Anthony called the police immediately, who responded to the incident and took statements from Casey Anthony, the other woman, and witnesses within the West Palm Beach bar.

Apparently, the two women, who were previously friends turned into enemies, have an ongoing feud. The police asked Casey Anthony if she wanted to press charges, but she did not file any charges against the woman at the time of the incident. Furthermore, the police supposedly gave her instructions on how to file a restraining order because of the severity of their feud; however, Casey Anthony said she wasn't interested in a restraining order at the time. 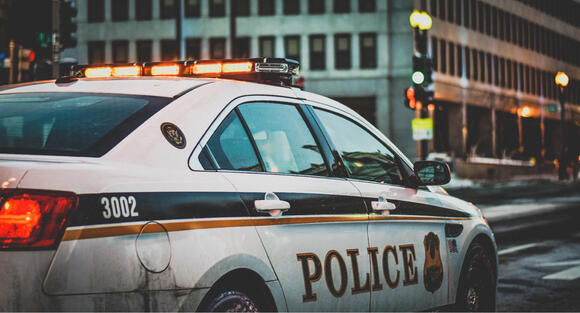 The reason that Casey Anthony called the police was that she wanted the incident to be documented, not because she wanted to press charges.

After the incident, some people have commented that incidents such as these are a misuse of emergency services and police services. It has raised many questions about the use of services in "non-emergencies."