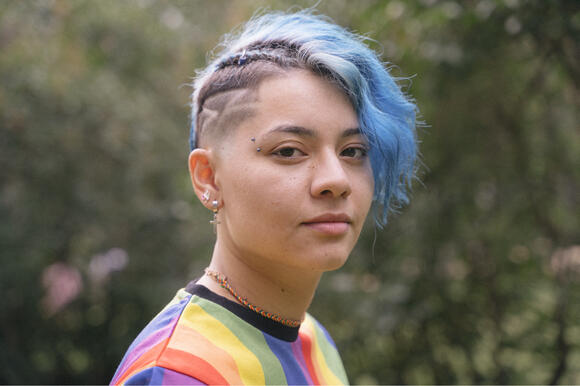 Equal rights for all orientationsPhoto by beavera on Adobe Stock

On Wednesday night, a controversial bill that negatively impacts transgender girls and women snuck through the legislature. The bill will make it to where transgender girls and women cannot play on female sports teams in Florida. The ban would affect students that are already discriminated against and coming to accept their gender identity. Democrats were outraged by the sneaky maneuvering that went into getting the ban to Governor DeSantis's desk. This bill and ban will be a huge loss for the transgender community in Florida.

This article discusses how the previously rejected bill came to pass the Florida House and Senate, as well as what it means for transgender girls and women if DeSantis signs it. 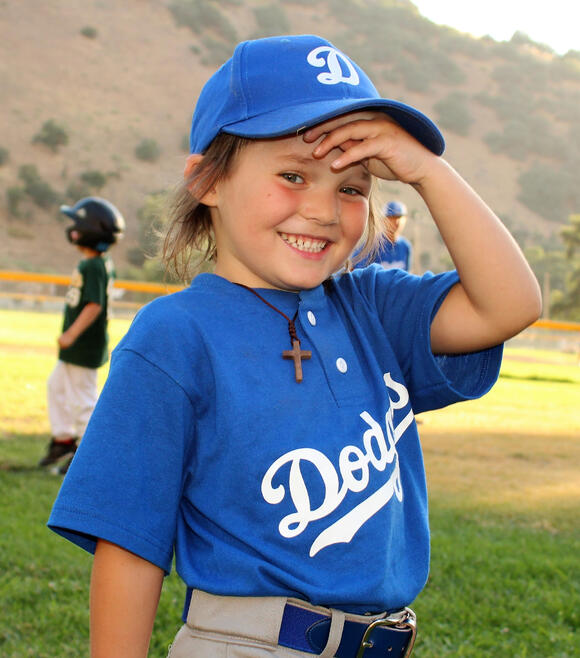 SportsPhoto by Elisabeth Wales on Unsplash

The controversial ban against transgender girls and women in female sports was previously rejected in the Florida Senate, despite the House's approval earlier. Some lawmakers were in favor of the ban due to the perceived disadvantages that cisgender females would undergo if a transgender female were allowed to compete with them, on all-female sports teams.

One lawmaker, Senator Kelli Stargel, had a lot to say about her support of the ban. She was quoted as saying:

Many lawmakers felt the same, however many were outraged by the bill and the ban. After the bill's rejection by the Senate, Republican lawmakers tacked it onto a charter school bill that was popular and had the majority of favor in the House and Senate. The last day to approve that bill would be Friday, April 30th, and with the deadline in place, they added on the transgender ban at the last moment.

Many Democratic lawmakers were outraged by this add-on to an otherwise favorable bill. Senator Victor Torres spoke out against the ban, urging other lawmakers to dismiss it.

“I ask you please, kill this. We don’t need this."

Unfortunately, the bill as a whole (charter school and transgender ban for females in sports) was passed in both the House and Senate. The bill is due to arrive on Governor DeSantis's desk, with the expectation that the Republican governor will sign it into law.

What does this mean for our transgender girls and women (and the transgender community as a whole)? 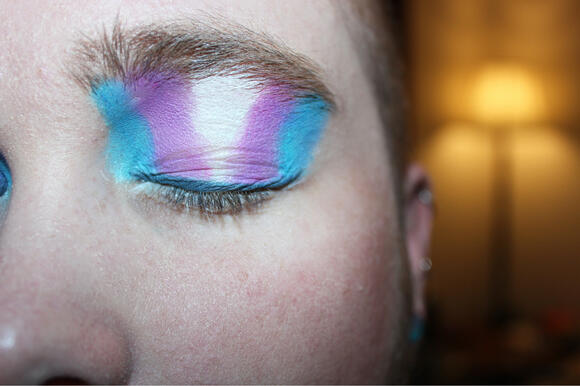 EqualityPhoto by Kyle on Unsplash

According to the new bill, any athlete's gender would be marked as what was assigned on their birth certificate. This is a huge step backward for the transgender community.

Senator Janet Cruz would not have said it better:

“Why do we inflict ourselves on people who are suffering?”