Did the Mystery Boat Simply Drift From Key West or Is the Story More Sinister? 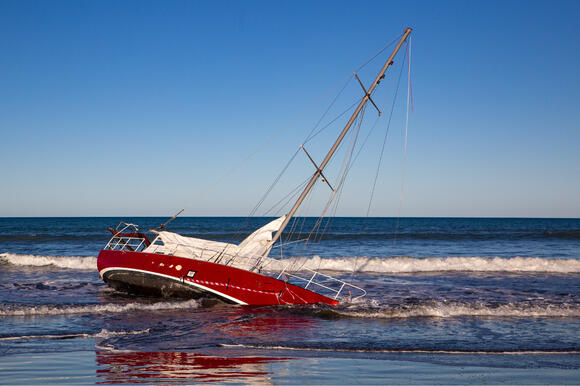 Yesterday, a small sailboat drifted to the shore of Southwest Florida, nestling itself onto the beach, where curious beachgoers found it in the morning. Many wondered, who would park a boat here? Where did it come from? How did it get here? They got some of their answers after calling the police, who were quick to investigate.

This article takes a look at the mystery behind the lost sailboat.

The Mystery of "The Shania"

In case you're wondering, the boat's name, as detailed on the side of it, was "The Shania."

The boat seemed to magically appear overnight on Clam Pass in Naples, Florida. 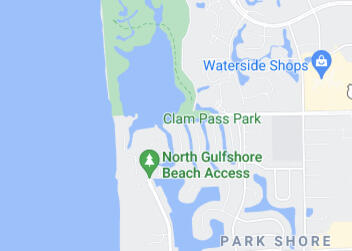 The boat had no occupants. No one was found in or near it and no one on the beach claimed it as their property. So, the police came and found something even stranger inside: the interior was full of personal belongings! The bed was made, tidy and neat, and there was women's clothing as well.

When the police investigated further, they found that the boat belonged to a man in Key West. It was registered under his name.

How did it get there? Everyone wants to know.

The question is this: If it belonged to a man in Key West, why was it found in Naples, Florida, and whose clothing was found in the boat? One of the people who found it, Mindy Banks, commented on finding the boat.

“Inside it, we were looking in, and there are all these ladies’ clothing looking undisturbed, and I was like this does not feel very good,” Mindy Banks

It is definitely a strange situation.

The man who owns the boat was informed that his boat was found in Southwest Florida, according to the police and the Florida Fish and Wildlife Commission.

A few other people commented on the appearance of the mystery boat. They said:

“Hopefully the people got off long ago,” said Lauren Chill.

One person even commented that she thought that the owner may have simply abandoned the sailboat and let the sea take it, as it was in bad shape. But did the bad shape of the sailboat happen before or after its little adventure? 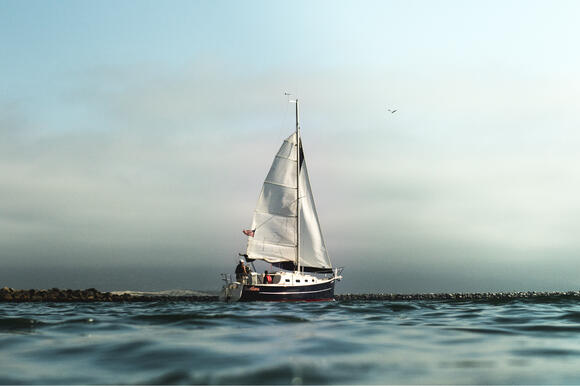 As each day passes, the boat remains there, becoming more and more of a mystery to those who stumble across it, either accidentally or seeking it out themselves. To get to Naples from Key West, the boat would have had to drift more than 100 miles. The police are still working on getting the owner of the boat to go to Naples and remove the boat himself.

So far, they've had no luck. So why do you think the boat ended up ashore?