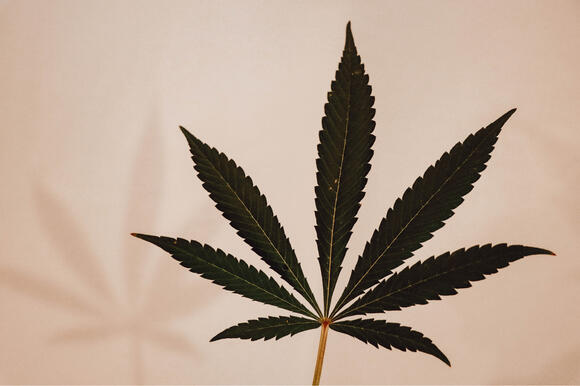 This article discusses Make It Legal Florida's proposal and how Florida compares to the rest of the country in recreational marijuana legalization.

On April 22nd, the Florida Supreme Court has once again rejected recreational marijuana. This time, they have done so by deeming Make It Legal Florida's proposal as "misleading." The proposal failed in a vote of 5-2, in favor of dismissing the initiative.

Make It Legal Florida's proposal basically asked the Supreme Court to let the voters decide if recreational marijuana should or should not be legal. Florida voters would have been able to vote if people over 21 years old (in other words, old enough to drink alcohol) would be able to have and use 2.5 ounces of recreational marijuana.

Make It Legal Florida was also supported wholeheartedly by those in the medical marijuana industry with both exposure and finances. They managed to raise over eight million dollars for this proposal. In addition to that momentous feat, they also collected over 500,000 signatures!

This was not enough.

If it had been approved to be put to the voters of Florida, then it would have only needed 60% of people to say yes to recreational marijuana in order to pass in the state constitution. This would have been a huge moment for Florida. However, now that the Florida Supreme Court, which had consisted of three people who had been appointed by our Govoner DeSantis, rejected the proposal, Make It Legal Florida has two options: give up or start all over in their efforts.

The Rest of the United States

Instead of moving to legalize recreational marijuana, earlier this week the Florida House had actually been attempting to limit the amount of THC (one of the main components in marijuana that produces a high) in medical marijuana. This bill did not go through.

Now, Florida residents and those behind Make It Legal Florida ask, what now? Will Florida ever legalize marijuana? If so, when? Obviously, proponents of recreational marijuana will have to start over, raise funds, collect signatures, and try again next year.