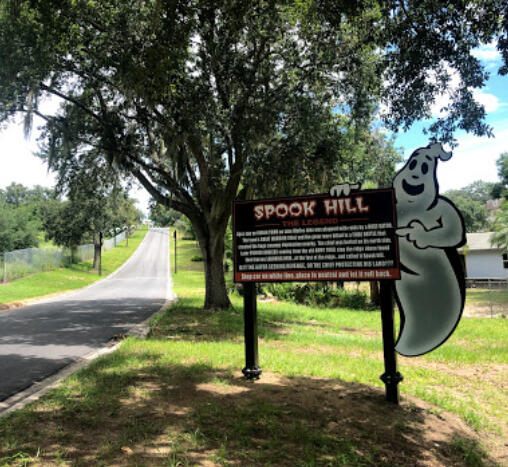 In Lake Wales, there's a small hill that's surrounded by both myth and science. "Spook Hill" is a gravity hill. If you place your car in neutral at the right spot, you will roll uphill! Don't believe me? It's completely true.

This article explores the Native American legend behind "Spook Hill" and explains how you can test out this hidden gravity hill for yourself.

When you approach "Spook Hill" in Lake Wales, you'll find a nearby sign that explains the legend of the hill. Basically, it states that once upon a time, there was an Indian village near the hill. The village was constantly terrorized by a large alligator, who would cause destruction and harm the villagers. Obviously, they couldn't let this go on. 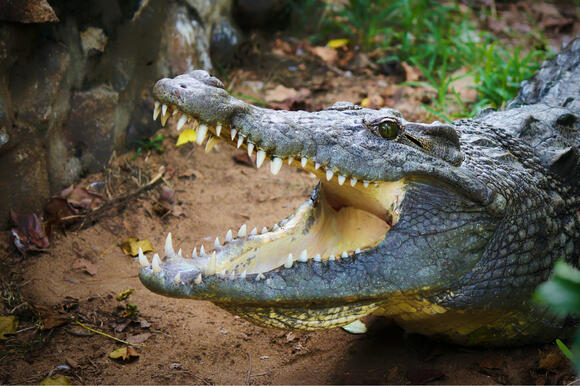 Photo by Balaji Malliswamy on Unsplash

The chief of the village happened to be a fantastic warrior. So he did what any warrior does: he went to battle with the gator. That's right. Chief versus Gator. The Chief won and a lake sprung up where the alligator was killed. Later, when the chief died, he was supposedly buried by the hill.

The question is, do the cars roll uphill because of the chief or gator's spirit? No one knows.

What are gravity hills? 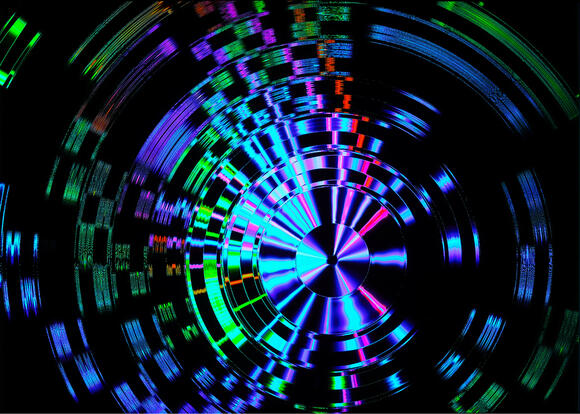 Photo by FLY:D on Unsplash

The reason your eyes may trick you into thinking you're rolling uphill is that the surrounding area and layout of the road may make the hill appear as if it is going uphill...when it's really going downhill. What this means is that if you put your car in neutral on the "uphill" part of the hill, you are actually sitting on a slightly downhill area. So your car will slowly roll downhill, although it will appear as if you are still going uphill.

Weird right? But, you have to admit...kind of cool too.

How to investigate "Spook Hill" for yourself...

Whether you want to try out "Spook Hill" for scientific or paranormal research, it is an easy place to find thanks to the signs that mark the hill. The hill is located on 5th Street in Lake, Wales. 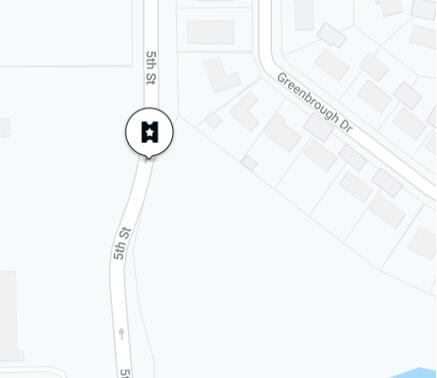 When you reach the signs labeled "Spook Hill" that explain the legend, they will show you where you should place your car in neutral to experience the spookiness! However, please be careful and put your hazards on. The road is still busy depending on the time or day, so remember safety first!