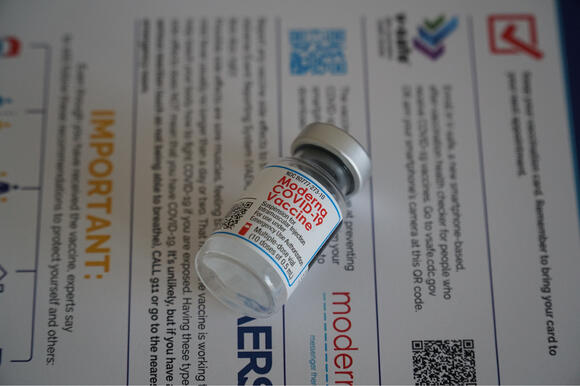 Photo by Ian Hutchinson on Unsplash

On April 20, 2021, at least a half dozen people were given the Pfizer vaccine instead of their second Moderna. This is not a line from a horror movie, but rather a very real and very scary situation for residents of Aurora, Illinois. Furthermore, doctors are left clueless as to what happens next and what to expect from mixing these two vaccines.

This article takes a further look at the mistakes made at the Aurora pharmacy and the responses from those within the medical profession.

It was after the vaccines were administered, as several people were waiting out the required fifteen minutes when a pharmacist approached the group with horrifying news: they had been given the wrong vaccine. Instead of their second and final Moderna vaccine, the group was accidentally administered a Pfizer vaccine.

The residents were stunned. Among them was Jeff Chaney, who said,

"I gave you my card and it said right on there, you know, first dose is Moderna, so how could you, you know, go ahead and, you know, give me the Pfizer?"

The pharmacy was a local Mariano's in Aurora. 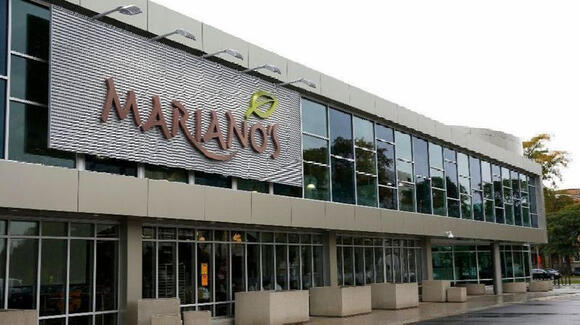 A representative of the pharmacy put out a statement in which they apologized for the inconvenience - which I doubt was very reassuring to the public or the people impacted. An investigation is still underway on how this massive mistake could have happened and worse, what the side effects may be for the residents who received the wrong vaccine.

Of course, those impacted turned towards the CDC and doctors, asking, "What now?" What are the expected side effects of mixing the two vaccines? What should they do to counter them? Is there anything they can do? 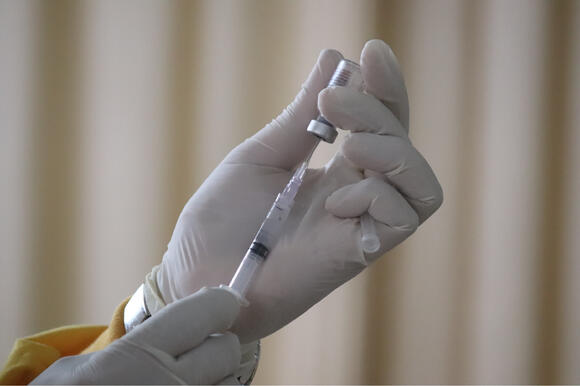 Photo by Mufid Majnun on Unsplash

The vaccines are not interchangeable. Although they use similar mRNA technology, they have different ingredients and components, and the scary answer to those questions is that doctors do not know what happens next. They don't know.

The CDC is recommending that people who were accidentally administered a different second vaccine do not get any more vaccines at this time. Unfortunately, in this situation, only time will tell. The people who were administered incorrect vaccines are being monitored closely. Hopefully, they will be alright and they will still get the benefits of the vaccines without any adverse side effects taking place.