"Robert the Doll," a Voodoo Doll That Became a Boy's BFF (a Spooky Legend That You Can Investigate) 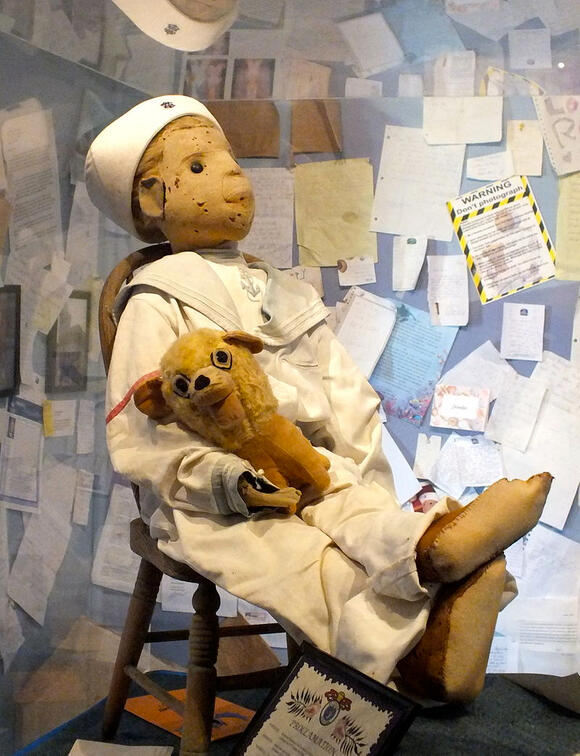 Robert the Doll by Wikicommons

In Key West, Florida, there lies a museum with a haunted doll. According to the legend, a voodoo nanny made the doll for the lonely boy she looked after. The doll took the boy's name, and thus gained even more power.

This article takes a look at the urban legend of Robert the Doll and how you can even pay Robert a visit for yourself!

The History of "Robert" and Gene

Robert Eugene Otto was a boy who grew up in Key West, Florida in the early 1900s. During his younger years, his nanny was his primary caretaker. His nanny was said to practice voodoo. As a gift for young Robert, she crafted him a large, life-like doll. It was 40-inches tall, the size of Robert at the time of its making, and she fashioned a sailor suit for it. On the doll's face, she painted bright, elaborate jester makeup. 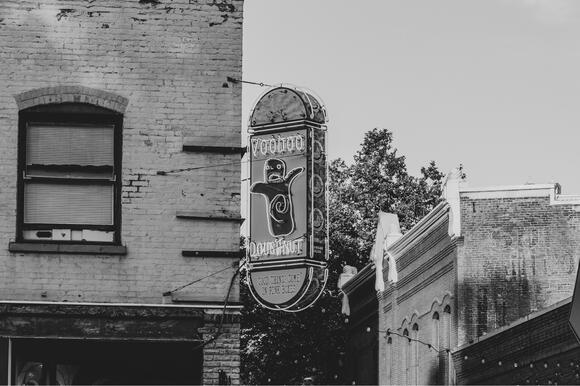 Photo by Sean Benesh on Unsplash

When she gave the doll to Robert, the doll immediately because his best friend as he was lonely without any siblings. He named the doll after himself, "Robert" but the creepy part is that he stopped responding to the name Robert, as it now belonged to the doll. Instead, he wanted to be called Gene from that point onwards.

Anytime anything went wrong, Gene would blame Robert. He would also whisper things into Robert's ears, but his nanny and parents swore that sometimes they heard the doll murmur secrets right back to the boy. The doll would also appear within various windows of the Otto residence, thoroughly freaking out the neighbors.

When Gene died in the '70s, Myrtle Reuter bought his house and thus came into possession of Robert. She ended up donating him to the Fort East Martello Museum because he was "moving around" her house and was creeping her out.

Nowadays, Robert spends his days at the Fort East Martello Museum where he receives many visitors who hope to witness some of his supernatural abilities. Many people have traveled far and wide to see him, and some of them have even written letters to Robert (after the fact) to ask for forgiveness for things like being rude to him or not asking permission to photograph him.

How to pay Robert a visit - and a warning!

Apparently, Robert doesn't like to have his photo taken without permission, so please ask permission before taking any photographs of him. Or else you may find yourself writing an apologetic letter if any mysterious activity follows you home.