Is It Really a Deal Breaker? 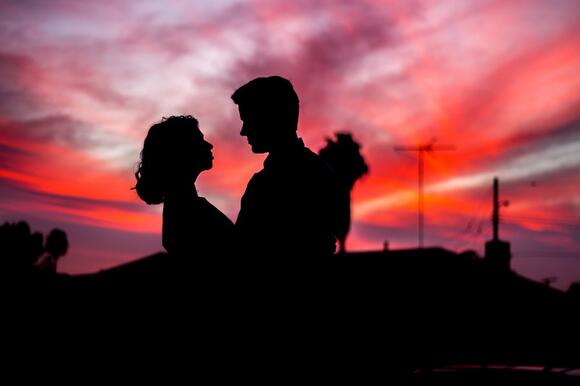 Photo by Travis Grossen on Unsplash

“Ah, bummer. I only date women who like concerts,” Thomas said to me over drinks.

We were on a date and I’d just told him I hate concerts. Cue the awkwardness!

But the man was serious. He knew what he wanted. Even though we had great chemistry, “we” weren’t going to work for him if I couldn’t genuinely get into going to sweaty, loud concerts.

For Thomas, it was a deal breaker.

What’s the deal with deal breakers?

Basically, a deal breaker is something in the relationship or about the other person that calls for a breakup.

Just as Urban Dictionary so kindly points out, they don’t have to be seen as a “good reason” by friends and family. Anything can be a deal breaker. Some examples of deal breakers I’ve heard from friends, family, and even dates:

Deal breakers vary from person to person. The thing is, people don’t have to accept you. And frankly, you don’t know why people have those deal breakers. Maybe they grew up on rock and roll and need their partner to share in their undying love for it. Maybe their parent died of lung cancer and you smoking gives them anxiety for that reason.

Whatever it is, you can’t really control each other’s deal breakers. But you can respect each other.

The good news is, the real deal breakers usually come up early so you can make an educated decision on if you want to go on another (or even a first) date with this person.

If you’re both open to this two-step process, you might be able to identify what may only seem like a deal breaker at first, overcome it, and thrive in your relationship.

Vulnerable communication is when you exchange information (communicate) while in a position that you could be hurt, judged, rejected, etc. (vulnerable).

“Don’t let them see you cry,” was a big thing I was taught growing up. Vulnerability is not valued or taught enough. But through vulnerability, you can strengthen your relationship and also get a good idea of where the other person stands and why.

Don’t play head games or hope they’ll change. They probably won’t on their own.

In the context of deal breakers, laying yourself and your emotions bare for the other person to only Step 1.

How to put it into practice: Be honest. Why is X, Y, or Z a deal breaker for you? Lay it all out and dig deep. Communicate respectfully and focus on yourself, not what is “wrong with them.”

Compromise is often misunderstood or not implemented properly. True compromise is when both people concede in some way and make an effort to meet in the middle. Not just you. Not just them. Both of you.

After Step 1 (vulnerable communication), you should both have a good understanding of not only what is happening but why. At this point, it’s up to both of you to decide if a compromise can be made.

Compromises are sort of like deals. “If you do X, I’ll do Y.” So, is it worth it to both of you to strike a deal and continue dating, or is it more worth it to cut ties now?

A word of caution by Zig Ziglar:

You may really want to be with the other person now, but sometimes compromises can’t be made. Don’t sacrifice a life value or goal for short-term satisfaction.

True deal breakers can’t be overcome. But we often think of qualifications that we want our partner to meet as deal breakers when they really aren’t.

Identifying the difference between true deal breakers and false ones can be done, but only through communication and compromise.

I didn’t say it would be easy, because it likely won’t be. But if something you had considered to be a “deal breaker” pops up, take a few moments with your partner to decide if it’s able to be overcome. If it is, your relationship will be all the stronger for it.