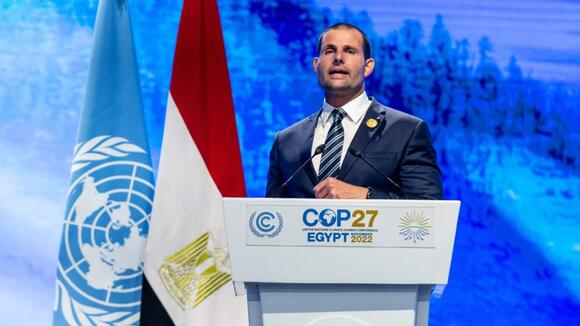 Speaking on Radio One on the morning of November 27, 2022, Maltese Prime Minister Robert Abela claimed that abortion will remain illegal in Malta and that those who attempt to abuse new abortion legislation, still being debated in the Maltese parliament, will face penalties. The proposed legislation would provide exceptions (to protect the physical or mental health of the mother) to Malta’s current protections for preborn children.

“The amendment will not legalise abortion,” Abela claimed. “It is disappointing that some are trying to justify their opposition to this amendment by twisting facts. They have every right to oppose it but not to instill fear. … The existing practice already safeguards the life of the prospective mother and her health from grievous danger. The only thing that will change is peace of mind from legislative proceedings.”

National Party Member of Parliament (MP) Stephen Spiteri expressed concern. “We want a strong law that protects a pregnant woman and professionals but also the unborn child, but if we are not careful we will end up in a situation where abortion is normalised like happened in the UK,” Spiteri said. He noted that 58% of abortion cases in the UK cite mental health problems as the justification. “Do we want to sacrifice the unborn child if with holistic mental healthcare we can save both the child and the mother?” Spiteri asked.

He added that the biggest problem with the proposed legislation is that qualifying health conditions are not specified.

National Party MP Mark Anthony Sammut objected to the lack of gestational limits in the proposed legislation: “This proposal makes no distinction between a stage where the foetus is not viable outside the womb and a later term pregnancy where the unborn baby can have a chance to survive.”

Nationalist Party MP Adrian Delia asserted the proposed change will lead to the “indiscriminate killing of our babies,” and insisted that it would introduce abortion to the country, but that supporters simply lacked the honesty to admit it. “The proposal means that every reason that affects a woman’s life is reason enough to terminate the life of an unborn child,” Delia said. “We are deciding and taking upon ourselves the divine power to end a person’s life… this is what we are talking about.”

The Labour Party, which introduced the legislation, has a majority in the Maltese Parliament and has the votes to pass the bill, should it come to a vote. In that event, the only way to reverse course would be through an abrogative referendum. In order to achieve this, citizens who oppose the legislation would need to collect sufficient petition signatures to place the issue before Maltese voters directly, giving them a chance to repeal the law.

Fort Worth, TX18 hours ago