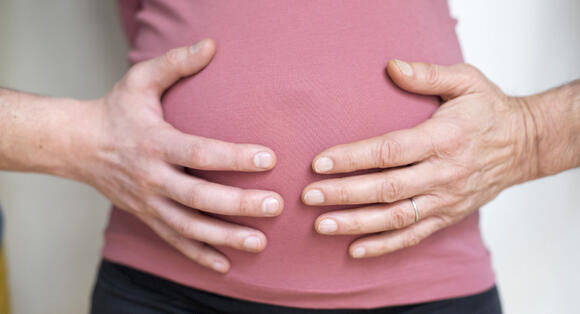 In reaction to the Supreme Court’s Dobbs v. Jackson Women’s Health Organization ruling in June 2022 permitting states to again limit and even prohibit abortion procedures, surrogacy businesses have implemented new and more careful guidelines for in-vitro fertilization (IVF) to reduce potential abortions due to the fact that “selective reduction,” or abortion after IVF, is an often integral part of the process, according to surrogacy specialists.

The new guidelines include selecting surrogates who will “pay their own way” to travel to another state for an abortion, initiating genetic testing of an embryo before destruction, and implanting fewer fertilized eggs. While nascent, these steps will contribute to the decline in abortions already conservatively estimated to be 6% in the two months immediately after the Dobbs ruling.

The general practice among IVF practitioners has been to introduce multiple embryos into the womb of a female surrogate in the hopes that at least one would make a successful implantation.  Sometimes, more than one healthy embryo develops and it has been standard procedure in the industry to perform a “selective reduction” so that only one baby is born. This is the industry’s euphemism for abortion. According to Melissa Murray, the Frederick I. and Grace Stokes Professor of Law at New York University, “‘Selective reduction’ is what they call it in assisted reproductive technology, but it is essentially an abortion.”

Not only are fewer IVF-related abortions expected because of the new guidelines, but some surrogacy activists question whether the practice of IVF is legally sustainable at all in states that protect preborn children from abortion. Of particular concern to the industry are laws interpreted to apply to embryos currently frozen and expected to be abandoned and set for destruction.

The majority opinion in Dobbs did not touch on this subject, though a line of analysis of the Dobbs Concurrence alludes to this potential interpretation. Professor Murray also noted that the substantive due process issues that “Justice Thomas’s concurrence poses indicates some real questions about surrogacy going forward.”