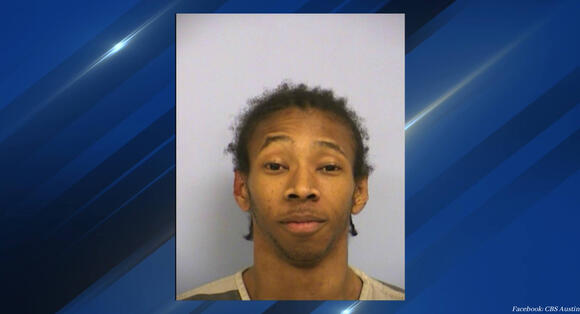 Following a plea deal, a Texas man will face no jail time for allegedly beating his pregnant girlfriend so severely that he caused the death of their preborn baby.

According to police, Johnny Charles Ebbs V beat his pregnant girlfriend LaShonda Lemons in 2019, putting her in the hospital. Three days later, their preborn baby died and the cause of death was blunt force trauma that caused placental abruption, meaning the placenta had become detached from the uterus. The arrest warrant states that Ebbs punched Lemons in the stomach and screamed, “F*** you and this baby! You aren’t going anywhere!”

The plea deal includes eight years of deferred adjudication on a third-degree continuous family violence assault charge. Deferred adjudication is when a person pleads guilty or no contest to a charge and is not found guilty at the time of sentencing. That person is then put on community supervision or probation. If the probation is completed, the charge is dismissed. If the person violates probation or probation is revoked, they could then face up to the full punishment of the original charge. Unless Ebbs violates his probation, he will not serve jail time but will have to wear a GPS monitor for six months.

In addition, Ebbs has been required to forfeit his guns, but that has yet to happen. According to reports, the District Attorney’s Office had Ebbs swear in court that he doesn’t have any guns and that he won’t live in a house with guns in it.

“We have firearm surrender laws. We have domestic violence laws. But if there’s not enforcement and implementation of those laws, they’re relatively useless,” said Lemons’ attorney Kelsey McKay, adding, “Despite multiple requests, suggestions, and outright demands, to this day, there has not been any meaningful enforcement or efforts made to physically secure the perpetrator’s firearms as required by law. Ms. Lemons already lost her child, she should not have to continue to be forced to risk her life.”

Domestic abuse advocate Coni Huntsman Stogner expressed concern “that the sentencing does not result in safety for the survivor and the community.”

KXAN NBC received a statement from the District Attorney’s office regarding the reasoning behind the plea deal and sentencing as well as Ebbs’ failure to surrender his firearms, but all it said was, “Additional evidence gathered through the course of the investigation made clear that the facts do not support the initial allegation.”