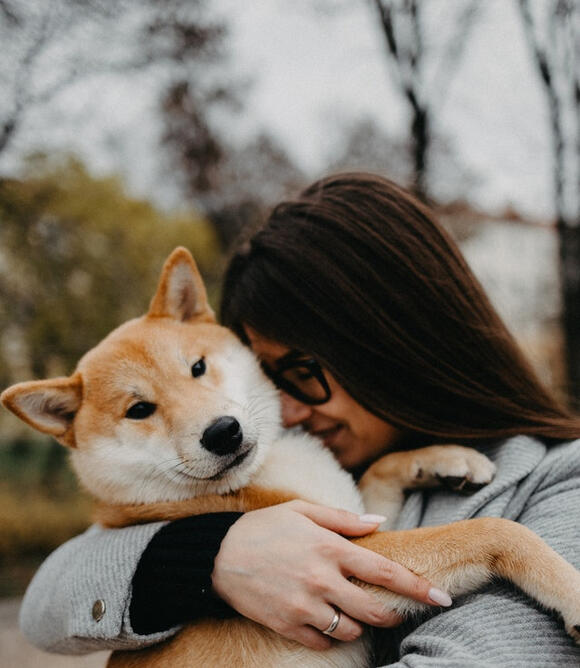 The rumor mill won't stop churning when it comes to a potential Shiba Inu coin listing on Robinhood. The token's vocal supporters, known as the #ShibArmy, have been eager to see it listed on Robinhood, given the positive impact that the app's 31 million users had on the meteroric rise of Dogecoin.

A change.org petition to list #SHIB on Robinhood boasts 287,039 signatures as of publication.

Robinhood CEO Vlad Tenev spoke to Jim Cramer at the Disruptor 50 Summit Thurs. Oct. 21, and the conversation gradually shifted to the elephant in the room — rumors circulating around the Twitterverse that a Shiba coin listing was imminent.

According to a transcript of the conversation broadcast on CNBC, Jim Cramer got right to the point.

A smiling Tenev replied "I’ve heard a lot of people in that community." Tenev avoided giving a direct answer when pressed by Cramer as to whether Robinhood might offer Shiba Inu coin to its users, saying "We only offer seven coins currently. And I think it goes back to safety first, right. So we’re not generally going to be the first to add any new asset. We want to make sure that it goes through a stringent set of criteria.

Tenev also said, "We’re very proud of our cryptocurrency platform, and giving people more utility with the coins they have. As a matter of fact, we rolled out our wallets waitlist. A lot of people have been asking us for the ability to send and receive cryptocurrencies, transfer them to hardware wallets, transfer them onto the platform to consolidate. And you know, the crypto wallets waitlist is well over a million people now, which is very exciting. We see an opportunity to continue growing that business."

Leading Shiba Inu influencers such as Milkshake @shibainuart jumped right on Tenev's facial expressions at the mere mention of Shiba coin. "Smiling face with open mouth and smiling eyes @jimcramer puts you on the spot there @vladtenev about $SHIB. @MadMoneyOnCNBC, the long pause after the question and little smile says it all."

Tenev may have quashed rumors that Robinhood will be launching Shib any time soon, for now. Whether Robinhood lists Shib token now or ever seems up in the air. What isn't up in the air is that Shiba coin has gained more legitimacy in the fourth quarter 2021 than ever before.

With the successful release of the Shiboshi NFT collection, which sold out in 35 minutes, more Shib token holders staking and providing liquidity on ShibaSwap, and cryptocurrency exchanges worldwide listing Shiba Inu, widespread adoption and recognition as one of the world's leading cryptos seems assured.