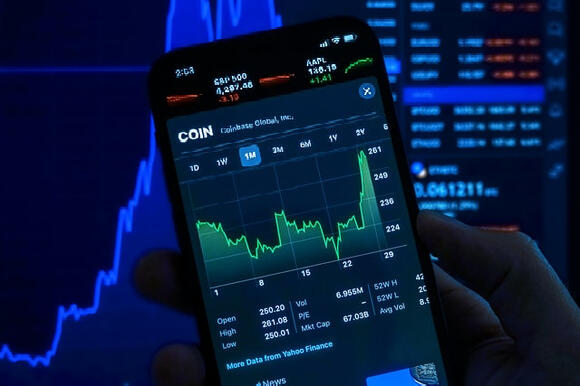 Breaking news in the investment industry today is that at approximately 7 a.m. Eastern Standard Time, eToro posted on Twitter that it had listed Shiba Inu Token (SHIB) under the ticker $SHIBxM starting July 29.

In early July 2021, Coinbase initiated listing SHIB on its exchange but backed away, citing technical issues. Fans have also been signing a petition in record numbers to have popular trading platform Robinhood list the token. The holy grail price for SHIB fans is .01 USD. As of this writing, SHIB is priced at .00000617.

More popular outside of the United States, eToro says that the website and app are “a platform [that] gives traders and investors access to more than 2,000 different financial assets, including stocks, cryptocurrencies, ETFs, indices, currencies and commodities which can be invested in both with and without leverage, giving almost anyone access to short-, mid- and long-term investment options.”

Founded by brothers Yoni Assia and Ronen Assia and associate David Ring, the company has headquarters in Israel, Cyprus, and the United Kingdom. eToro also has offices in the United States.

Overall, after a downturn that started in early May, cryptocurrency prices have increased slowly over the past week. Bitcoin, universally acknowledged as the father and leader of all cryptocurrencies, jumped $10,000 to $40,000 this past week and has pulled back slightly, settling in at around $39,000.

Ethereum, the second most popular cryptocurrency, also has increased in price, rebounding from as low as $1,700 to $2,3000 this past week.