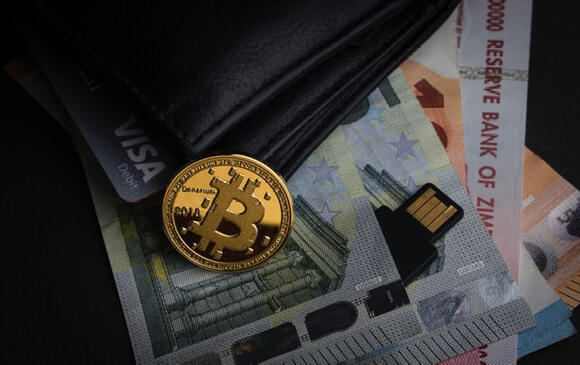 Bitcoin enthusiasts can breathe a sigh of relief. Maybe. Over the weekend and into this week, bitcoin continued to defy odds of a significant and more serious crash by trading at over $40,000 for much of Sunday, June 13 and well into June Monday, June 14. The price of bitcoin, as well as just about all other cryptocurrency, dropped significantly in May 2021. Prices have yet to rebound.

Big news seems to be driving Bitcoin’s upward movement. The first piece of good news happened at the Bitcoin 2021 event held in Miami, Florida over the weekend of June 4-5. The President of El Salvador, Nayib Bukele, who was in attendance, announced that El Salvador’s legislative body would consider making Bitcoin legal currency.

Within days of the announcement, the measure was approved. According to a recent article published by Reuters, “small transfers of bitcoin to El Salvador jumped over four-fold in May from a year ago.”

Though bitcoin still remains a niche currency in El Salvador, a country that relies heavily on remittances from other countries, bitcoin enthusiasts see the country’s adoption of the currency as a big win.

El Salvador ties back into the clean energy matter with respect to bitcoin as President Bukele indicated that leadership will review whether geothermal energy volcanoes could be used as a clean energy source for bitcoin mining.

El Salvador, with its staggering 23 active volcanoes, is the largest producer of geothermal energy in the region.