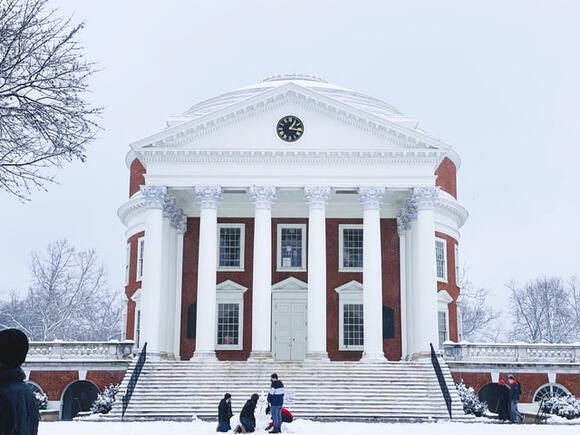 After four years of legal challenges, the City of Charlottesville has voted to remove Civil War statues more appropriate historically focused locations. Possible sites for statues of Robert E. Lee and Stonewall Jackson include an historical society, museum, or a former battlefied.

Discussions about removing the statues first gained national attention in early 2017 after the City voted to remove a statue of Robert E. Lee from Market Street Park, formerly Lee Park, in downtown Charlottesville next to the city's public library. Later in the year, Unite the Right held a rally on the campus University of Virginia in favor of keeping the statue in its place. Violence ensued the downtown Charlottesville the following day that resulted in the death of anti-statue activist Heather Heyer.

A ruling from the Virginia Circuit Court in 2017 indicated that the City did not have the right to take down the statues, but in 2020, Virginia Ralph Northham indicated that the statues could be removed. Finally, Virginia Supreme Court agreed with the governor that Civil War-era statues could in fact be removed. The Virginia Supreme Court will make its final ruling as to whether Virginia can go forward with the removal of the statues as soon as June 15.

Instead of hiding the statues from public view, the City as well as activists have proposed transferring ownership to a place where they can be viewed and understood in context. July 8 is the earliest the Civil War statues can be removed from their current locations pending the Supreme Court's final ruling.