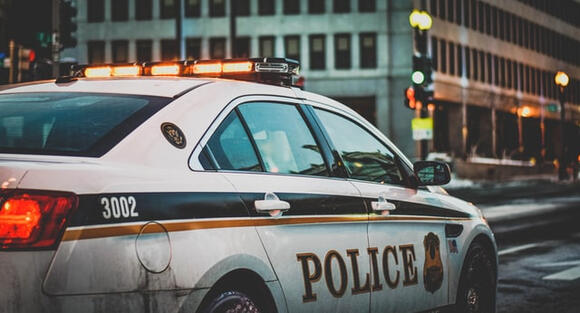 Major developments have unfolded over the past 72 hours in the Kristin Smart case. The California Polytechnic State University student, just 19 years old at the time, disappeared the weekend of May 25, 1996 while walking back to her dorm room after attending an off-campus party.

During a April 14 news conference, the day after the arrests, Dow noted that "these charges mark a major milestone...today we mark the very first move to bring justice to Kristin Smart, her family and the entire community of San Luis Obispo County.”

Prosecutor Dow elaborated that “significant new information has come in to the Sheriff’s Office that we’ve reviewed over the last two years, and some very important information just a month ago. We’ve got physical evidence, we have witness statements — things that, in our view, in the totality, have brought us to the point where we believe we can go forward and prosecute Mr. Flores for the murder of Kristin Smart.”

The disappearance of Kristin Smart has been featured on numerous true crime TV shows and talk shows since 1996, and more recently on true crime podcasts such as Your Own Backyard. Paul Flores became a person of interest early on in the investigation after it was determined, through witness statements, that he was the last person seen with Smart.