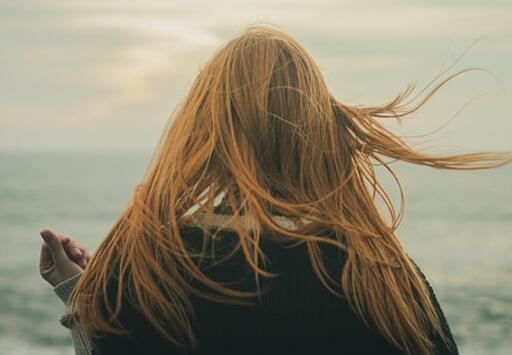 Premature reports of Tanya Roberts death circulated world wide on January 3, 2021. Partner Lance O’Brien appeared shocked during a phone call, caught on tape, where he learned that she was still alive. "O’Brien told [Robert’s friend and representative Mike Pingel that he] “truly believed” Roberts had died," according to an article in Vulture. O’Brien later noted that he did not intend to tell the world that Roberts was deceased.

However, on Jan. 5, news of Tanya Roberts death was confirmed by news outlets such the New York Times and the Los Angeles Times.

A TV ad model early in her career, Tanya Roberts appeared in commercials for products such as Clairol and Excedrin. She made her on-screen debut in 1976 in a low-budget horror movie, the Last Victim.

“Roberts is best known for her turns as Julie Rogers on ABC’s Charlie's Angels, joining the show in its fifth season to replace an exiting Shelley Hack, and as a Bond girl, portraying geologist Stacey Sutton in 1985’s A View to a Kill opposite Roger Moore's James Bond,” reports vulture.

Roberts retired in 2005 but remained active on Facebook and Zoom. She collapsed after walking her dogs on Christmas Eve 2020, says Vanity Fair. Robert's cause of death is said not to be COVID-19.