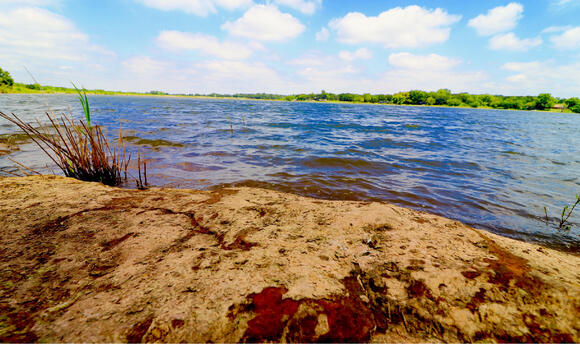 GUTHRIE, OKLAHOMA - Fire Chief Eric Harlow of the Gutherie Fire and EMS is reporting a deadly boating accident that occurred this afternoon at the Gutherie Country Club Lake located east of I-35 on State Highway 105. Guthrie, Oklahoma is located about 30 miles north of Oklahoma City, Oklahoma. The accident resulted in the tragic death of three young men.

The accident occurred on the afternoon of Tuesday, November 8, 2022, when reports came in of a boating accident in the middle of the reporting that crews arrived at the lake for a reported airboat accident that occurred in the middle of the Gutherie Country Club Lake located on the east side of town. According to Chief Harlow, emergency crews arrived on the scene with reports that an airboat crashed in the middle of the lake and three individuals were not accounted for. The Gutherie Fire Department quickly launched its boat to begin the search and rescue efforts. Additional assistance was requested from the Oklahoma Highway Patrol for use of their side-scanning sonar and dive team.

Just before 6:30 PM this evening, officials were able to find and recover all three men from the waters, and they were turned over to the medical examiner’s office. The Oklahoma Highway Patrol’s Marine Enforcement Unit will be taking over the investigation to find the cause of the crash. Early reports say that high winds might have been a factor in the cause of the crash according to local officials.