The country group Lady A makes a stop in Franklin on Aug. 27 in the middle of their tour 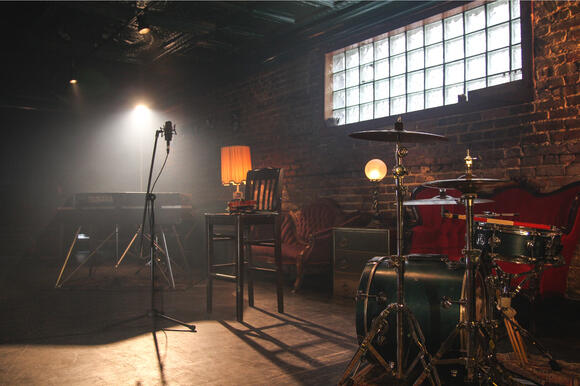 Kelley, Hillary Scott, and Dave Haywood, members of Lady A, announced the tour during an appearance on Ellen DeGeneres' talk program, where they also played their new song, "Like a Lady."

“This tour will genuinely be about showing our fans how much they mean to us and what music has done for us over the previous year...which is the foundation of the tour name,” stated Charles Kelley, a member of the group, in an interview. We began creating a song called 'What a Song Can Do,' which evolved into a love letter to our fans,"

In an attempt to distance the name from its associations with slavery and the Antebellum South during the George Floyd protests in June 2020, the band abbreviated the name to "Lady A," inadvertently causing a feud with Black gospel singer Anita White, who had been using the name for more than 20 years.