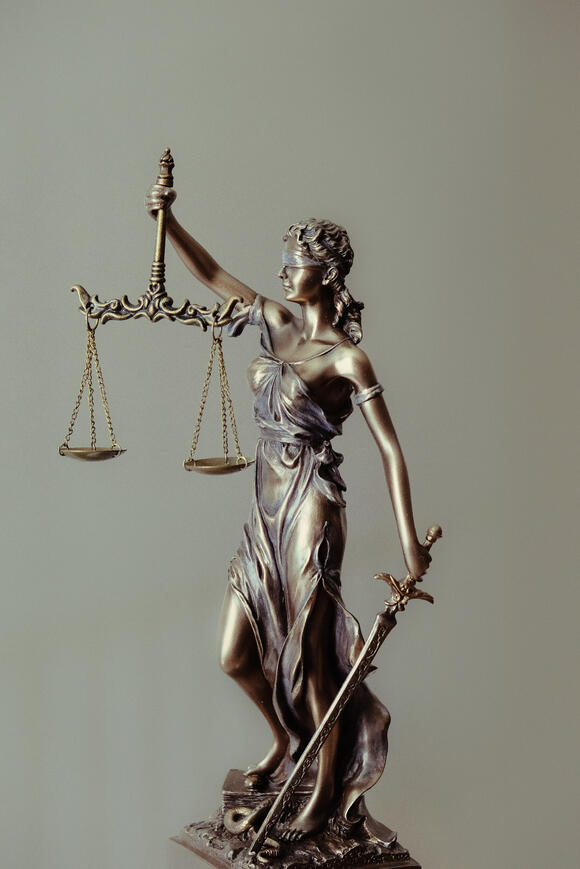 NASHVILLE, TN — A federal grand jury in Knoxville returned a one count indictment against Mark Alan Deakins, 61, of Chattanooga, for the sexual exploitation of a child.

On June 22, 2021, Deakins appeared in court before the Honorable U.S. Magistrate Judge Susan K. Lee and entered a plea of not guilty to the charge of the indictment. Deakins is currently being held pending trial in U.S. District Court, in Chattanooga, Tennessee.

The indictment alleges that Deakins sexually exploited a child under the age of 12 from June 2018 through September 2018, and that he has prior convictions for the sexual abuse of children.

However, the Federal Bureau of Investigation is still seeking for other Deakins' victims. FBI asking for the public's help in identifying potential historical victims of convicted sexual offender Deakins who were victimized, photographed and/or filmed or videoed by Deakins from the 1990s through June 2021. His victims most likely include males between the ages of 7 and 17. It is predicted there could be more than twenty victims throughout the Southeast.

If proved to be guilty, Deakins faces a mandatory minimum term of imprisonment of thirty five years up to maximum term of life in prison.

This case was brought as part of Project Safe Childhood (PSC), a nationwide initiative launched in May 2006 by the Department of Justice to combat the growing of child sexual exploitation and abuse. The initiative is led by the U.S. Attorney's Offices and the Criminal Division's Child Exploitation and Obscenity Section, PSC marshals federal, state and local resources to locate, apprehend and prosecute individuals who sexually exploit children. This program also focus on identify and rescue victims.

If you believe you have been a victim of Mark Alan Deakins or suspect someone who has, please contact FBI Chattanooga office at 423-265-3601 or report it at https://tips.fbi.gov. The identified victims may be eligible for certain services and rights under federal and/or state law.