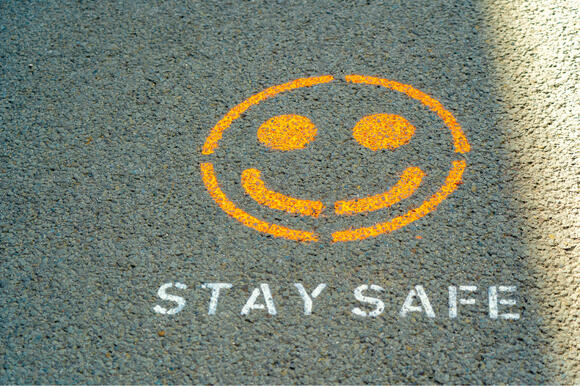 NASHVILLE, TN — The pandemic has put a halt to a lot of things, from sports events, music events, political elections in some parts of the world. Sometimes, it even leads to riots.

Yet, during this seemingly never-ending tumultuous event, everyone needs to appreciate what they do—even when it is just writing a letter to make someone happier.

Late in April, she discovered how letters could impact lives during the pandemic. Reaching out to others now is especially important as everyone needs to practice social distancing more than ever before.

Ms. Sizemore then told a story about a friend of her father, whom she met in cardiac rehab. She said that her dad's newfound friend brought him companionship, lots of laughs as well as some decadent desserts.

Two weeks later, a perfectly penned letter arrived at Ms. Sizemore's home. Inside that letter, she saw tones of isolation, seclusion, and fear, which is not uncommon to older people yet becoming so common during the pandemic. The friend also wrote about getting Meals on Wheels and shared how much it helps her during the hard times.

Ms. Sizemore then said that now more than ever, everyone needs to reach out to others. She said a call or Zoom is fine, but so is sending a simple card, note, or letter to recount details of daily life.

She also recounts a letter to her sister about her unborn son back in 1991. In that letter, she told her story about her pregnancy and relived the sense of pride and ownership about protecting another human being.

She wasn't surprised when the letter surfaced before Mothers' day and couldn't wait to share it with her son, who is 28, celebrating Mothers' day from a distance.

Ms. Sizemore believes that even in the darkest hours, people need to connect. Written correspondence, phone calls, Zoom, Facebook, Facetime, or online programs can be used to bring people together and create a sense of connection. She also encourages people to start writing a letter and having phone calls to rekindle their memories.