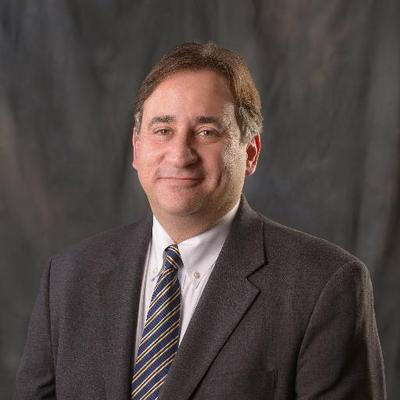 Upon the appointment, Shulman expressed his gratitude and explained the importance of the organization's mission, saying, "Safe Haven has led the way home for so many families, and being a part of the organization over the years has felt like ‘home’ for me as well.

"Its mission of keeping families experiencing homelessness together and providing housing with services that help parents and children to be successful is critical, especially as Nashville continues to grow. I am excited and fortunate to lead this incredible organization and look forward to being a part of the integral role that Safe Haven plays in our city."

Safe Haven board president Ken Williamson said that Shulman was selected due to his support for Safe Haven for many years and his proven experience as a leader. He added that the selection process took more than six months in partnership with the Center for Nonprofit Management and also considered hundreds of candidates from all over the country.

Previously, Safe Haven under Lavery's leadership increased the number of families served annually by 300 percent and grew their staff from five to 30.