The Dallas Cowboys Ex Aldon Smith ↔ Signs With Seahawks for a 1-year deal...

Aldon Smith is on the move in 2021, agreeing to terms with the Seattle Seahawks on a one-year deal, a source confirms to CBS Sports. In the midst of being reinstated from an indefinite suspension in 2020, he signed with the Dallas Cowboys on a one-year deal that was viewed as a prove-it deal both on and off of the field. He went on to burst out of the gate with four sacks in his first four games, despite having not taken an NFL snap since 2015. 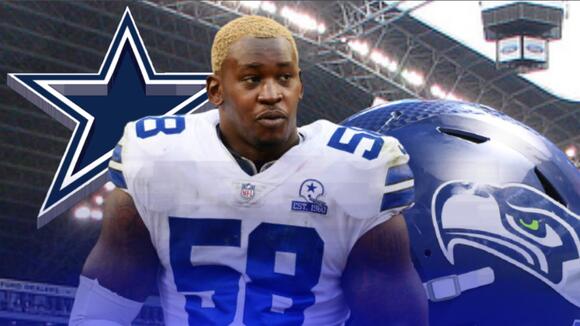