Kearse played the first four years of his career with the Vikings after he was selected in the seventh round of the 2016 NFL Draft out of Clemson. Kearse appeared in 62 games for Minnesota over that span with five starts. He was a rotational option at defensive back and a standout on special teams for the Vikings. Last season with the Lions, Kearse appeared in 11 games with seven starts. He had a career-high 59 tackles. 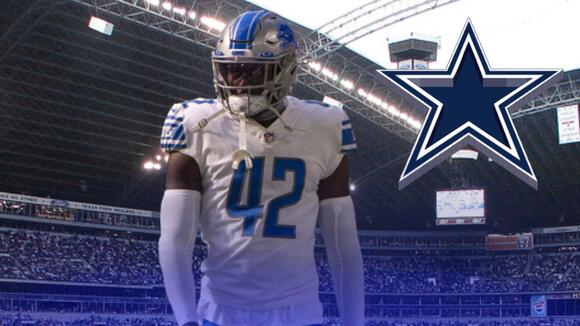