Dallas Cowboys bring in Safety Jayron Kearse, for a visit this week...

Jayron Kearse 6-4, 215, but was just a seventh-round pick in 2017. He spent three years in Minnesota but was never a starter. He did start half the games in Detroit last season but was waived in December after violating team rules. He's also had a couple of run-ins with the law and began last year suspended the first three games for violating the substance-abuse policy. He ended the year on Baltimore’s practice squad. 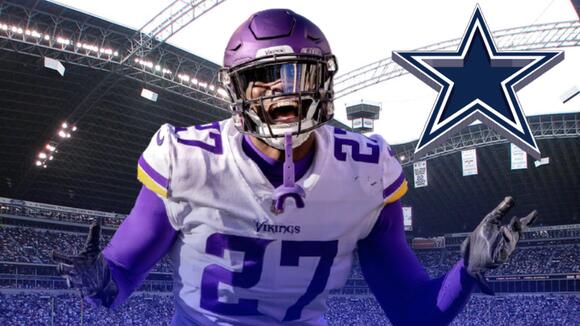