The Cowboys' offseason is long, let's not rush into it... Malik Hooker was the Colts’ first-round pick in 2017, even after being unable to participate in combine drills due to recovery from injury. The Ohio State product was nonetheless ranked the second-best safety of that draft class behind only Jamal Adams. In 35 games as a pro, Hooker has been in on 121 tackles, intercepted seven passes, and recovered two fumbles. He missed the majority of last season with a torn Achilles tendon. 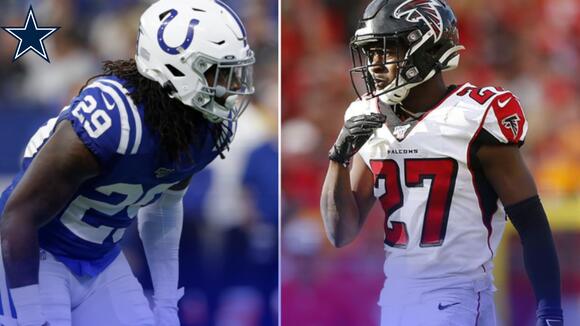