FRISCO, Texas – In a league noted for its unpredictability, some things can still be seen coming. From the moment the Cowboys hired Dan Quinn to be their new defensive coordinator, it made sense to think he might bring Keanu Neal to join him in Dallas. That's exactly what happened on Saturday, as the Cowboys agreed to terms with the four-year veteran on a one-year, $5 million contract. Neal comes to the Cowboys from the Atlanta Falcons, where he was a first-round pick and a five-year starter un 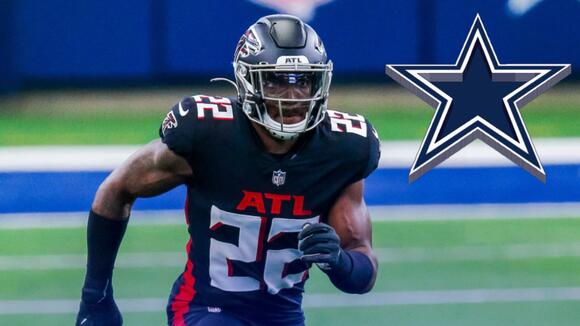