Tarell Basham was a former third-round pick in 2017 by the Indianapolis Colts but has spent the last three seasons in New York with the Jets. He was someone the Dallas Cowboys were rumored to have an interest in pre-draft in 2017, which is likely why they pulled the trigger on signing him in free agency. -Law Nation 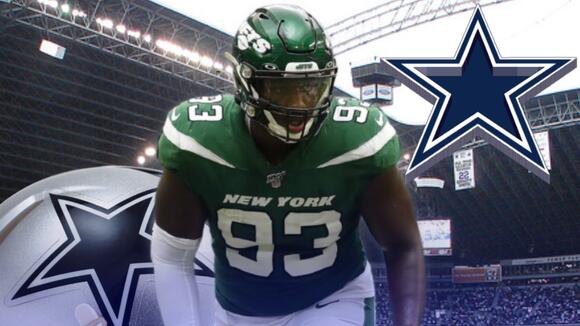