As a former quarterback, Kyle Pitts’ journey to tight end started one day at summer football camp while at Temple. Moved to tight end in an experimental role, his future remained there following that day. At Florida, he became a focal point of the team’s offense. From multiple platforms, he proved to be a dominant option in the passing game as well as a serviceable threat as a run blocker. At 6-foot-6, he plays just as big as his size indicates. More in the role of a big receiver, Pitts can alig 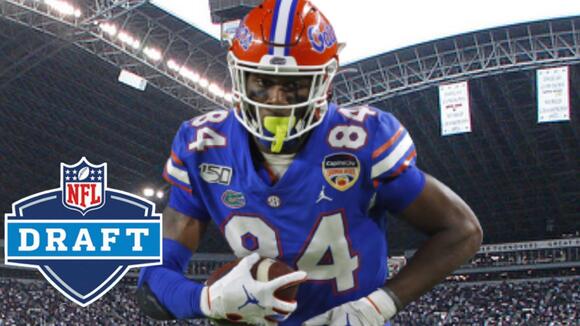