So it appears the 30-year-old Peterson is taking in his first free agency process after posting 61 tackles, three interceptions and eight passes defensed last year. Peterson’s podcast co-host, former defensive back Bryant McFadden, laid out his guess of four teams that might be in pursuit of the soon-to-be free agent. “My number one would be the Arizona Cardinals trying to lock you back up in the desert. I think that only makes sense, right?” McFadden said. “My number two would be the New York 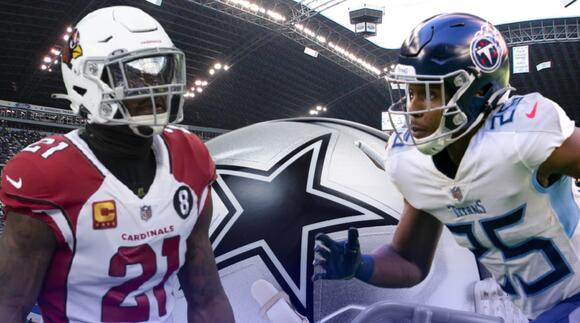