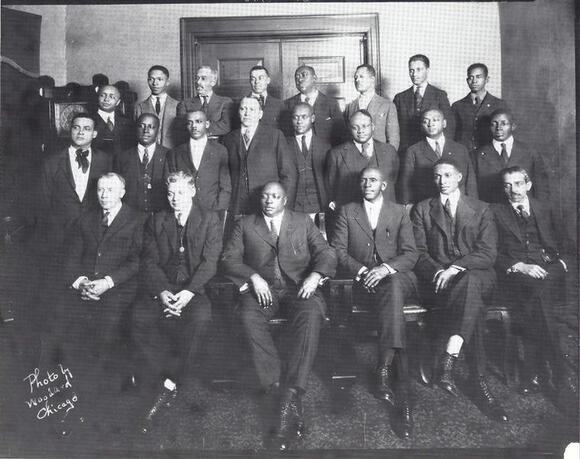 ATLANTA, GA — The Atlanta Black Crackers may not be as famous as the Atlanta Braves. Yet, they illustrate a long-standing historical connection between race, politics and sports in The Big Peach.

The Black Crackers played in the Ponce de Leon Ballpark, home to the White-dominated Atlanta Crackers. When they played, they attract crowds, including a sizable number of white fans, which was a rarity during the Negro Leagues era.

Then, due to eligibility problems for the college players, no potential owner could form a strong enough team to return to league play. It was until H. J. Peek and George Strickland provided the capital to revive the team in 1925.

Despite this, the club went bankrupt before the end of the season. It returned for a short while in 1927 before the Black Crackers went into a prolonged hiatus. It was only after 1937 when filling-station owner John Harden, with his wife Billy, took over ownership of the ballclub, and the team’s fortunes improved.

Players such as power pitcher Jim “Pea” Green and flashy first baseman James “Red” Moore helped the Black Crackers beat other teams and helped the team to earn a spot in the 1938 Negro League World Series. Yet, that series ran into financial conflicts because the Black Crackers and their opponent, Memphis Red Sox, were willing to play in the other club’s home ballpark.

Gabby Kemp, the Black Crackers’ second baseman, explains that the teams’ success is because of their players.

“The Black Cracker ball club was one of the best ball clubs baseball has ever seen in the North or South. This team was well-rounded,” Kemp said.

Eventually, financial issues forced the Hardens to disband the team in 1940, and the team moved to Indianapolis to become Indianapolis ABCs.
The Black Crackers came back strong in 1944 as new young players, and the return of the Hardens’ leadership earned the team some strong victories and invites to join two Negro League teams.

Then, the story of Black baseball in Atlanta from this point on is well-documented. In 1945, Jackie Robinson broke the baseball color line as he signed with the Dodgers. Four years later, Robinson and his Dodgers’
teammate Roy Campanella played at Ponce de Leon Ballpark. Robinson and Campanella became the first Black players to play in an integrated professional baseball game in the Deep South.

Today, Negro League teams such as the Atlanta Black Crackers then faded into obscurity, even after MLB reinstated the Negro Leagues Baseball into their history. But, the effects of their contributions to baseball in Atlanta can still be felt today and should continue to be acknowledged.