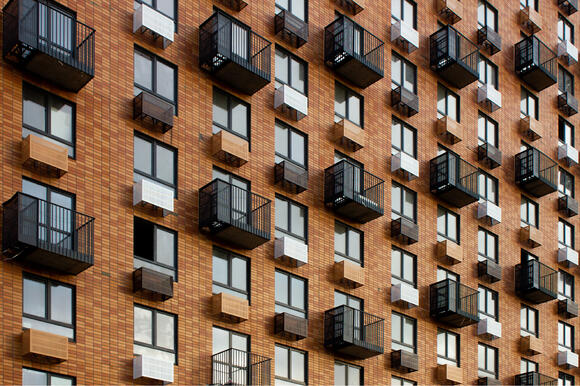 ATLANTA, GA — Atlanta Housing announces that by this time next year, shovels could be chucking dirt to begin the work of AH’s largest development in years.

There will be 600 mixed-income apartments, 228 affordable senior rentals, 38 townhomes for sale and 41 single-family houses for sale.

According to AH, at least 50 of the homes will be certified "affordable," though officials have yet to answer Atlanta Civic Circle's questions about how the units will be priced in relation to the area median income.

The $310 million complex is slated to rise between Chosewood Park and Boulevard Crossing Park, just south of the Beltline's Southside Trail. In addition, according to an AH statement, "The site will be built as part of an innovative green and sustainable site project to be accredited by the US Green Building Council."

The Benoit Group and the Michael Organization, both experienced affordable housing developers, were chosen by AH officials to lead the project in 2018. Before the proposed groundbreaking next summer, the Atlanta Regional Commission and the Georgia Regional Transportation Authority must perform a Development of Regional Impact (DRI) study.

According to AH authorities, the project should cross the DRI barrier next month. Englewood South would establish a new standard for AH, whose long-awaited Herndon Square project—the agency's first new construction in almost a decade—is slated to add a total of more than 700 apartments to its 12-acre English Avenue site.

Herndon Square began construction in early 2020, and officials recently completed the second phase of the project.