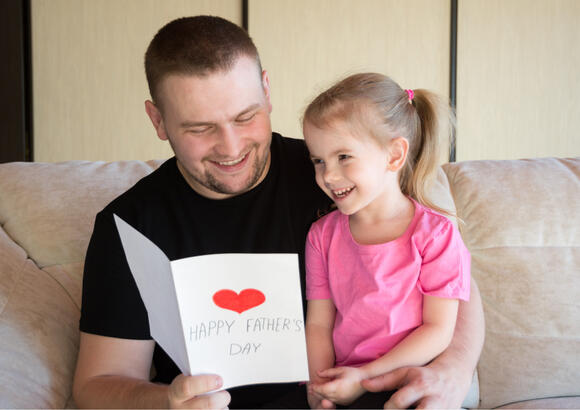 Later in 2016, the nonprofit group introduced a new aspect of its programming called Real Dads Read in a creative and effective setting: barbershops.

“Our program is a two-generation approach to engaging and improving outcomes for both men and children where they are bonding and spending time through literacy,” said Fathers Incorporated founder and CEO Kenneth Braswell.

The program allows fathers to share books in the barbershop purposely chosen to be culturally relevant for African-American families. The children can also bring them home for free.

Fathers Incorporated’s core values emphasize the role of father figures in supporting their children holistically through the promotion of Responsible Fatherhood.

Braswell told the Chronicle that now, not only can fathers be protectors and providers, but also can be nurturers, just as important to us as the other things are.

When COVID-19 came, people were not coming to barbershops anymore, so Fathers Incorporated had to figure out how to reach families.

The redefinED Atlanta Innovation Fund came to the rescue. With their grant support, Fathers Incorporated was able to adapt by offering an adaptation of our Real Dads Read Curriculum guided by a parent’s position.

The officers helped deliver more than 1,400 books to families in underserved neighborhoods, while the mobile units focus on reaching African-American children during the summer months when schools are not open. They’ll head back out later this month.

Find out more about Fathers Incorporated at https://www.fathersincorporated.com/.