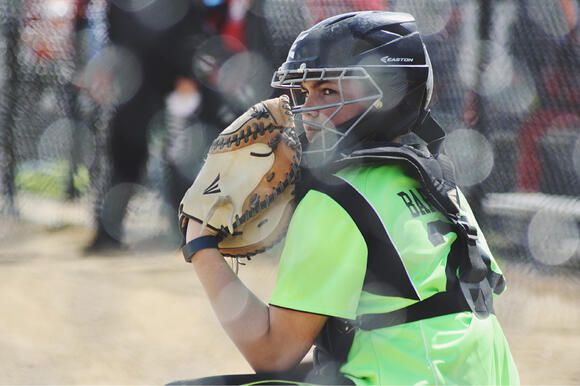 The award recognizes outstanding athletic excellence, high standards of academic achievement and exemplary character demonstrated on and off the field.

Bloodworth is the first Gatorade Georgia Softball Player of the Year to be chosen from Crisp County High School. The award also distinguishes her as Georgia’s best high school softball player.

“If there was a better player than Megan Bloodworth in the state of Georgia then I’m really glad we didn’t play her,” said Kevin Mobley, head coach at Pike County High. “She always makes her presence felt on the field—not just at the plate, where she was fantastic, but also on defense. She was easily the most dominant player that we faced.

Since the program was established in 1985, the Gatorade Player of the Year recipients have won hundreds of championships both at the college and professional level, and many have also become figures in their respective communities as coaches, business owners and teachers.