Atlanta United held to a draw by Philadelphia Union 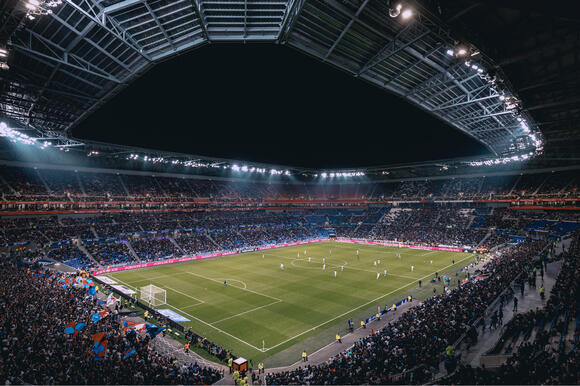 A pair of second-half goals helped Atlanta saved themselves from defeat and extended their unbeaten streak to five matches.

After a scoreless first half, Atlanta grabbed the lead in the 58th minute off a well-taken corner kick. Fullback Brooks Lennon whipped the ball to the near post from the left side, where defender Miles Robinson flicked on a weak header towards Philadelphia Union forward Kacper Przybyłko, who scored an unfortunate own goal.

Atlanta then doubled their lead within the 83rd minute through Walkes. Lennon sent another corner kick which cleared out of the box; however, collected by Ezequiel Barco and recycled back to Lennon on the left, then crossed the ball to the middle of the box for Walkes, who headed past Andre Blake for a 2-0 lead.

Philadelphia then responded off the following kickoff once substitute Corey Burke halved the lead when he taps in an exceedingly close-range shot that Brad Guzan at the start saved. Norwegian defender Jakob Glesnes then tied the match once he scored a long-range shot within the 93rd minute.

Atlanta nearly won the match within the 96th minute. However, fullback Lennon again floated across to the rear post where Conway headed the ball right at Blake.