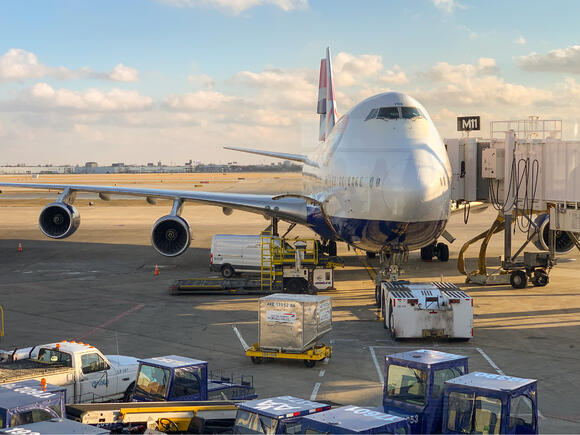 ATLANTA, GA — Hartsfield-Jackson Atlanta International Airport is considered to be the largest inland port in the world as the global gateway for the southeastern United States. It is the world’s busiest airport, serving more than 92 million passengers annually and 70 international destinations to 45 countries.

Atlanta became home to many of the Fortune 500 companies thanks to its strategic and logical location.

With networks of air, road and rail service connecting to port facilities, global telecommunication and advanced network, it makes Atlanta a great location for cargo carriers to expand their global networks. In 2009, 2010, and 2012 Hartsfield-Jackson’s leadership in cargo operation earned the Airport of the Year award from Air Cargo Week.

Hartsfield-Jackson also has a 1.5 million square feet cargo facility. Each of the facilities has its own stands and refuelling and support systems, as well as dockside access to interstates 75, 85 and 285. This allows Airport cargo operators quick turnarounds.

In addition, the airport also has an on-site perishables complex that accommodates perishable goods, such as flowers, pharmaceuticals, seafood, fruits and vegetables. It is the only facility in the southeastern U.S approved by the U.S. Department of Agriculture (USDA).

The large volume of flights at Hartsfield-Jackson accommodates makes efficient connections possible for both cargos and passenger carriers. And this efficiency is what makes the expedient service of the airport low in cost.