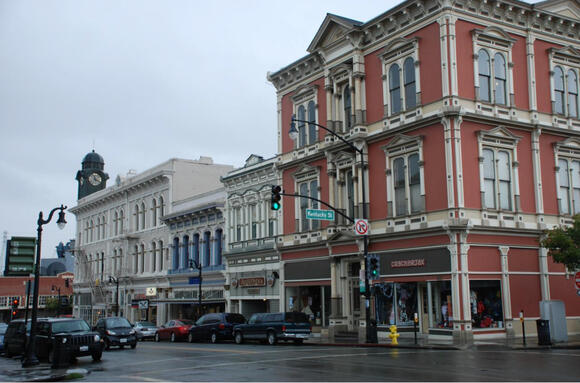 The ideas were advanced by a special advisory committee, tasked with improving diversity, equity and inclusion, along with addressing allegations of excessive force and racial profiling by Petaluma police.

"I'm not here to argue the laws of physics, the scarcity of time or limited budgets, but I have to say it feels inappropriate for the pursuit of DEI, to be pitted against other forms of community engagement, beyond inappropriate, it seems like a sure fire way to provoke a reaction from the community."

"We are repeatedly, repeatedly advised, not to kill our staff. When that comes into a staff report, I think we have to take that seriously. To the idea that someone on a committee is pitted against the D.E.I. commission, I don't think the people on these committees and commissions are going to be thinking that way, and if they are, all I can say is, 'don't let the door hit your, on the (pause), on the way out.' I just don't think we need that kind of thinking on any of our committees or commissions, and quite frankly, I don't see it."

While several urged a direct hire to lead efforts, Flynn made the case for launching with an outside expert.