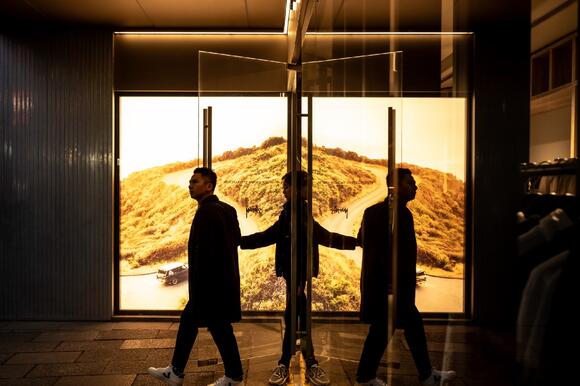 Photo by Derek Lee on Unsplash

It has long been common knowledge that cloaked among the hopeful migrants are dangerous criminals.

Border Patrol agents in one sector of the overwhelmed southern border have recently arrested more than two dozen gang members and criminals — including sex offenders.

Reports and news outlets continue to make the American public aware that criminals, often very dangerous, hide among the weary trudging masses crossing into the US.

Within the past week, Customs and Border Patrol, has announced that they have arrested 21 gang members, 2 sex offenders, and three illegal aliens with prior criminal convictions for robbery and battery against them.

Do these numbers make you feel safe?

Everything in life needs to follow proven rules and regulations so as to keep other citizens safe or at least give the illusion of safety.

On Monday, agents in Brownsville arrested a Mexican national who had been convicted this year and sentenced to two years in jail for indecency and sexual contact with a child.

Texas and Arizona are sending the migrants to New York, Washington, and Chicago by bus, with the migrants ‘free’ to leave at any stop, this could pose some real safety issues due to the inability to properly locate them as there may be no address on record. Even if they have an address on record, would it be the correct one?

On Friday, Fox News Digital confirmed that two Mexican nationals accused of murdering a North Carolina sheriff’s deputy were in the country illegally, although it was not known when they entered the U.S.

Separately, Immigration and Customs Enforcement (ICE) announced last week that it had arrested a Mexican illegal immigrant with a prior conviction for indecency with a child and multiple deportations.

Last month, CBP detailed how agents had arrested multiple sex offenders, including a Guatemalan national who had previously been arrested and charged with lewd and lascivious acts with a child under 14 by force, a Salvadoran MS-13 gang member with a prior criminal history for carnal knowledge of a child and a Mexican with a prior conviction for lewd and lascivious acts with a child.

It was not clear how and why he was released.

And once released and deported, are they placed on a ‘list’ they appear on that serves to prevent entry another time?

What are your thoughts on the way some criminals seem free to come and go into the US as they please?